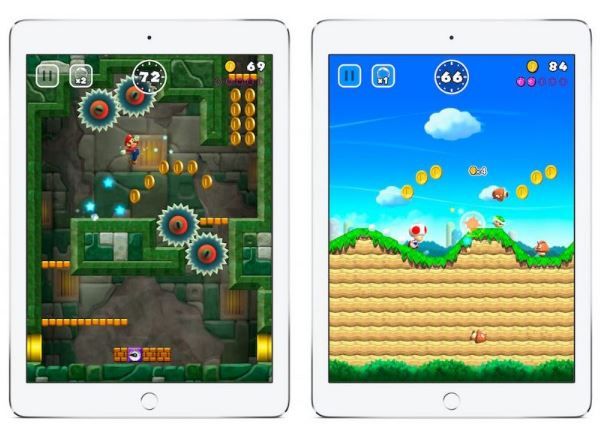 Yesterday The Tonight Show host Jimmy Fallon had the honour of being one of the first people to play Super Mario Run on TV when he played a demo of the game brought personally to him by Nintendo of America president Reggie Fils-Aime. The game’s legendary creator, Shigeru Miyamoto was also in the audience, giving Fallon the thumbs-up for his skilled Super Mario Run gameplay.

MacRumors reports that aside from showing off what looks like a fantastic game, Fils-Aime also revealed that from today onwards you’ll be able to get your hands on a playable demo of Super Mario Run at your local Apple retail store.

The first of several forthcoming Nintendo titles for iOS, including an Animal Crossing game, Super Mario Run arrives in the App Store on December 15. It will be free to download, but it will cost you a one-time-only fee of $10 to unlock all content in the game.

Finally.
You must log in or register to reply here.