Some iPhone 7 Orders are Already Ready for Shipment 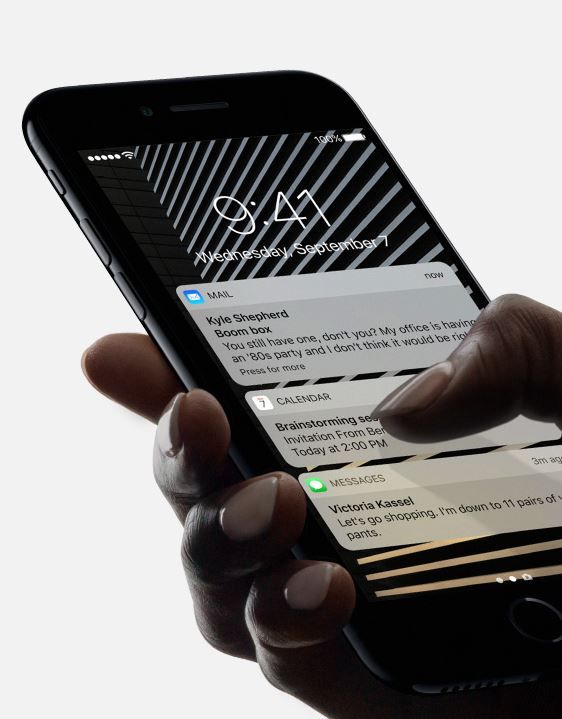 As iPhone 7 pre-orders began today, MacRumors reports that some lucky customers in the US have already been notified that their orders have reached the “preparing for shipment” stage, ready for delivery on September 16.

Apparently those customers who have pre-ordered via Apple, AT&T, and Verizon have seen their orders prepared for shipment very quickly. In general though, in both the US and overseas, most orders are still processing.

Pre-orders commenced at 12:01 PT today, and it took just 20 minutes for shipping estimates to slip to 2-3 weeks or later. It seems that the Jet Black iPhone 7 Plus models are in particularly short supply, with new orders not expected to ship until November in most countries.

Reserve and Pick Up is still live in various other countries, including Australia, Belgium, Germany and Hong Kong.

As far as launch day is concerned, Apple will be serving walk-in customers on a first come first served basis, and there will be a separate queue for Reserve and Pick Up customers. In-store stock is expected to be very limited, however.

Apple Will Resume 'Reserve And Pick Up' for iPhone 7 in U.S. and U.K. on September 17
You must log in or register to reply here.