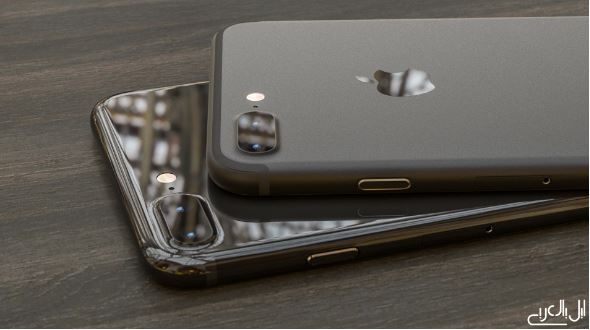 According to a new report from Nikkei today, via iDownload Blog, Sharp president and Foxconn higher-up Tai Jeng-wu has told students at Taiwan's Tatung University that Apple’s 2017 iPhone will have a curved OLED screen, similar to that of Samsung’s Galaxy S7 phone.

These are Tai’s exact words to the students:

“The iPhone has been evolving and now it is switching from LTPS (low-temperature poly-silicon) to OLED panels. We don’t know whether Apple’s OLED iPhones will be a hit, but if Apple doesn’t walk down this path and transform itself, there will be no innovation. It is a crisis but it is also an opportunity.”
Click to expand...

Tai said that Sharp is building a new OLED facility in Japan, and would even be prepared to make OLED panels in the US if necessary, stating, “If our key customer demands us to manufacture in the US, is it possible for us not to do so?”

And despite Nikkei’s previous report that there would be three new iPhones next year being contested by AppleInsider this week, Nikkei once again said today that there will be “three products” and that they will all “sport a glass cover and back joined together by a metal frame, a departure from the metal casing of previous versions of the device.”

Source: Sharp exec confirms iPhone 8 will have curved OLED screen & all-glass design
You must log in or register to reply here.