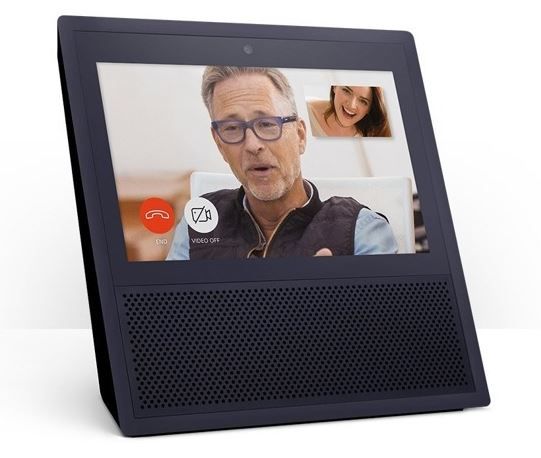 KGI Securities analyst Ming-Chi Kuo wrote in a new note to investors that Apple’s Siri-powered smart speaker that is intended to be a rival to the Amazon Echo will have a physical touch panel as well as voice control.

This comes hot on the heels of Apple’s head of marketing Phil Schiller saying that smart speakers need screens as well as voice controls.

“[There are] many moments where a voice assistant is really beneficial, but that doesn’t mean you’d never want a screen. So the idea of not having a screen, I don’t think it suits many situations.”

Kuo did not specify whether or not the Siri speaker, which Kuo says is 50-50 due to be unveiled at Apple’s WWDC on June 5, will have a sophisticated dynamic screen, or something more simple and purely functional.

Kuo says that Iventec and Longwell are destined to be big winners when Apple launches its new smart speaker, with the former set to supply acoustic parts and the latter due to supply the power chord.

I sure hope they come out with this soon, I'm so temped to buy the new Amazon Show. I have a couple of the Amazon echo's and use them all the time.
You must log in or register to reply here.