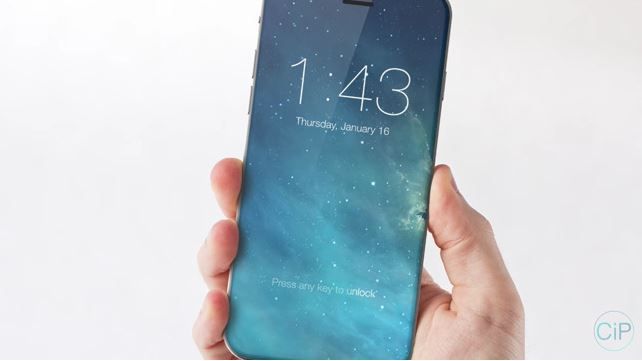 The Wall Street Journal, via AppleInsider, reports that Apple is currently testing more than 10 prototype iPhone models for next year’s iPhone 8, with a curved OLED display iPhone being one of the main versions in contention.

The WSJ says that sources familiar with Apple’s plans have stated that Apple has asked its OLED display suppliers to increase their output ready for production of an OLED iPhone in 2017. Apple has also apparently requested that the screens for the next iPhone have higher resolutions than those used in Samsung devices.

Funnily enough, the WSJ says that Samsung actually looks likely to be one of the main suppliers of OLED displays for the iPhone 8, with Samsung’s rivals not being able to meet with Apple’s high output demands. However, Apple is hoping that by 2018 Sharp, LG Display, and Japan Display will all have been able to step up their output sufficiently to shoulder some of Samsung’s burden.

Sources: http://appleinsider.com/articles/16...ut-in-anticipation-of-curved-iphone-8-in-2017
You must log in or register to reply here.