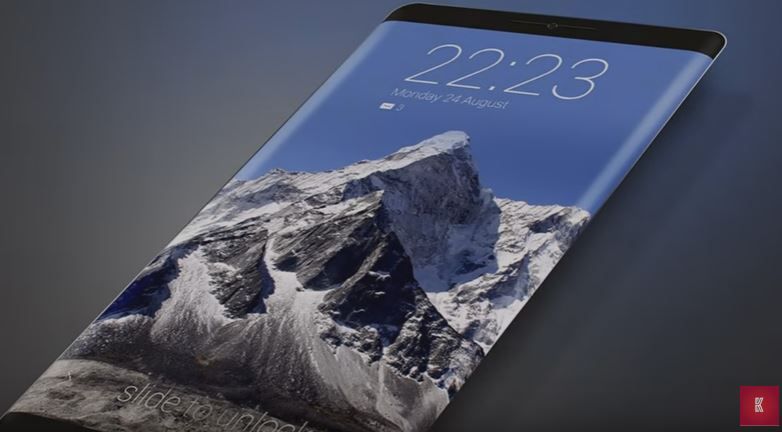 According to a new report from Nikkei, via MacRumors, Apple intends to release three iPhone models in 2017, one of which will be a high-end model with a 5.5-inch, or bigger, OLED display that will be curved on both sides, much like the Samsung Galaxy S7 edge. It’s possible that this will have the iPhone Pro name that Apple was at one point planning to introduce this year.

The other two iPhone models that Nikkei’s source says Apple will launch next year will be the regular 4.7-inch and 5.5-inch flat LCD display models that we’re already familiar with.

The same source also says that Samsung is still expected to be Apple’s main supplier of OLED displays, which might cause the company problems fulfilling demand for its own Galaxy phones as well as Apple’s iPhone. With this in mind, Foxconn has been busy working on new glass casings and OLED displays, clearly hoping to also get some OLED display orders from Apple in 2017.


iPAD 9.7
You must log in or register to reply here.