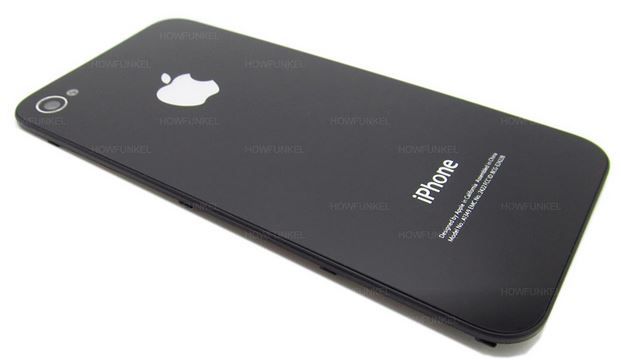 MacRumors reports that new information today from a highly credible source indicates the strong possibility that Apple is set to release an iPhone with a glass casing and AMOLED screen in 2017. The news comes in a report from KGI Securities analyst Ming-Chi Kuo, who has said in a report that Apple will move away from its current aluminum casing for the iPhone, replacing it with glass from 2017 onwards. If true, this would be for the next iPhone line-up after the iPhone 7, which is due to launch later this year.

Kuo says that Apple wants to make the switch back to the iPhone-4s-style glass casing in order to create a totally new form factor for the iPhone, and to distance it from the current crop of aluminum smartphones produced by Apple’s rivals.

Kuo adds that with expectations that iPhone shipments will fall in 2016, Apple has even more motivation to move away from aluminum casing for the iPhone next year in order to make it truly stand out from the competition.

Kuo says that any increase in weight due to the use of a glass display for the iPhones would be counteracted by the introduction of lighter AMOLED panels.

Source: Apple to Release iPhone With Glass Casing and AMOLED Screen in 2017

I wouldn't mind that, I liked the glass casing.

Thanks for posting this! Great find @Maura!

The phone in the picture, man that looks really good to me. I would definitely welcome the new version and it will be deal breaker for Apple as always. Besides Apple need to change their design language ..
OP

dgstorm said:
Thanks for posting this! Great find @Maura!
Click to expand...

Thanks @dgstorm!
You must log in or register to reply here.

Rumour: 2017 iPhone to Have All-Glass Casing, With Stainless Steel Casing for Premium Models