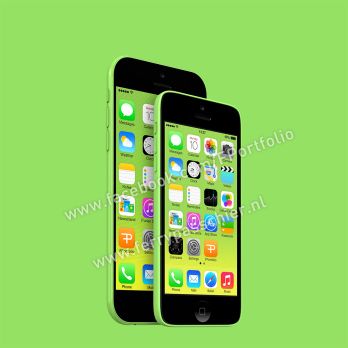 A new rumor coming from DigiTimes claims Apple will launch three iPhone models this year, including a 4-inch iPhone 6C. Rebeca Kuo from the publication is saying the following:

The Taiwainese publication also adds that all the new iPhones will come equipped with Corning Gorilla Glass, NFC and fingerprint scanning technologies. Wistron is said to manufacture the iPhone 6C while the 6S series will be assembled by Foxconn Electronics (Hon Hai Precision Industry) and Pegatron.

A cheaper iPhone is always present in the rumor mill, but after Apple decided to remove the iPhone 5c version from its portfolio, such a version remains unlikely. But, you can never know what the company is secretly planning behind the curtains.