I have only owned an iPhone for a little over 1 year. The first was an iPhone 4 and now I have a "new to me" iPhone 6 but I am having an issue with GPS, maps and turn-by-turn navigation.

Using the standard Apple maps app, I select a destination and tell it I am driving and hit Go. I get the first turn announced to me and that is it ! Dead silence after that.

While someone else was driving, I noticed that the location on the map was very slow in updating. They would make a turn and 30-45 seconds later it would show up on the map. I this "normal" ?

I also installed Google Maps and get the exact same results !

If not. Just check the following

Give Location Permissions for Apps
If you don't give the permission for apps to access this feature, you will never be able to use GPS in your target Apps. To check the statement, you should go to: Settings >> Privacy >> Location Service. You may need to switch the button and choose "While Using the App" or "Always".
B

Sounds like a signal problem. I have a 6+ and it mirrors my road position well. Who is your provider? Have you checked with them? Also, check the top of the display. For a picture of a microphone and make sure it is clicked on. 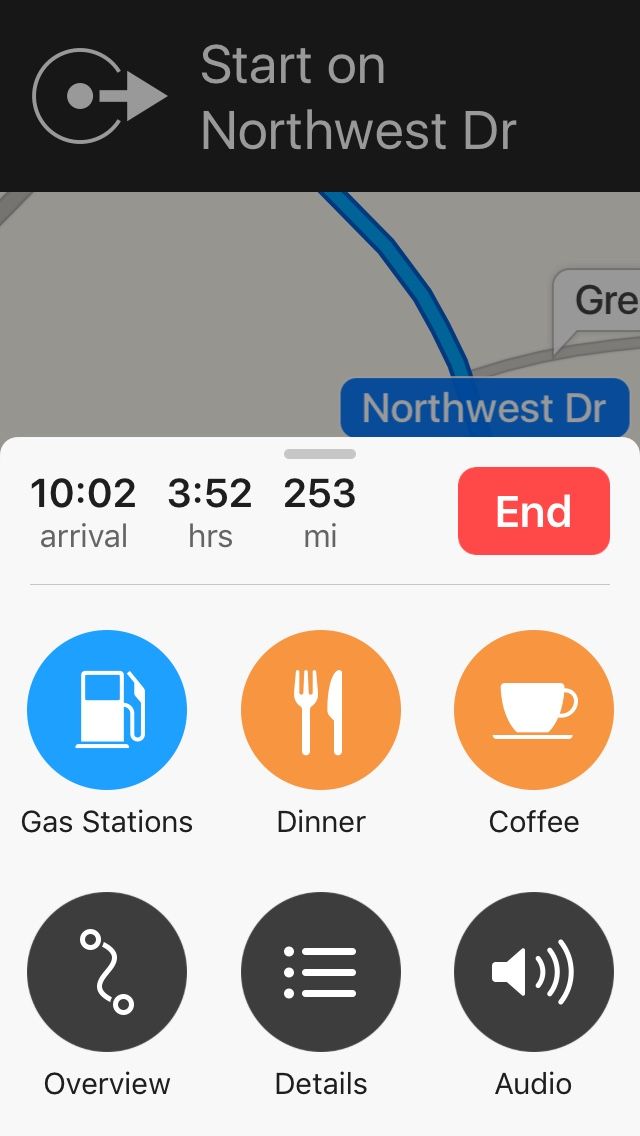 Why doesn't the GPS not work while flying on an aircraft?

Oct 21, 2012
roger.newton
R
J
Can you launch GPS apps from inside Google Maps?

R
GPS navigation is 'not working'