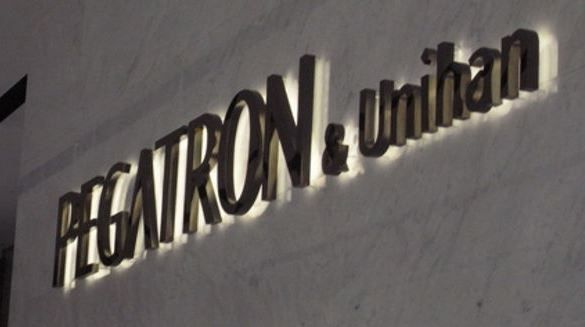 AppleInsider reports today that Pegatron CEO Liao Syh-jang told Focus Taiwan at an investor’s conference that Pegatron would be willing to manufacture iPhones in the US provided Apple meets the necessary costs.

“As long as there is demand, whether the clients are American or Chinese, Pegatron already has its production lines in place,” said Syh-jang. “If Trump institutes his Made in America proposal, it will be fine for Pegatron as long [as] the client is willing to absorb the costs.”

This follows on from similar comments made by Pegatron chairman T.H. Tung back in January, when he said that manufacturing capacity in Pegatron’s U.S. facilities could be increased three- to five-fold, but that would still have very little impact on the workforce or on Apple’s supply demands.

Pegatron’s California and Indiana factories currently manufacture products for companies such as Dell and HP, but not for Apple.

“To make iPhones, there will need to be a cluster of suppliers in the same place, which the U.S. does not have at the moment,” Apple CEO Tim Cook said in an interview back in December 2015. “Even if Trump imposes a 45 percent tariff, it is still possible that manufacturers will decide to continue production overseas as long as the costs together with the tariffs are lower than the amount they need to spend on building and running production lines in the U.S.”

Source: Pegatron confirms it can build the iPhone in the US, assuming Apple picks up all the costs
You must log in or register to reply here.

Pegatron could be in charge of the cheaper iPhone production