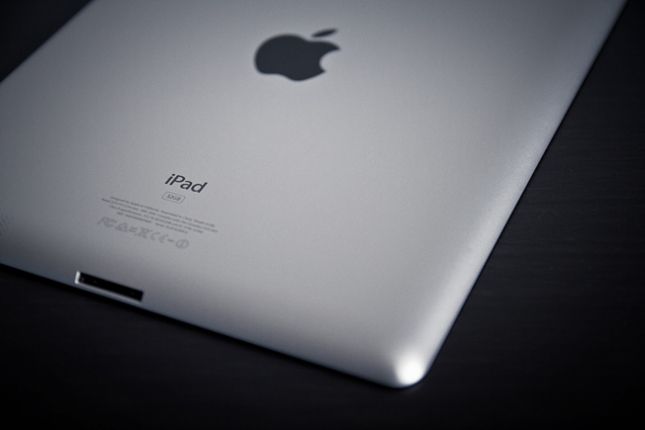 More exciting news come from the Consumer Electronics Show in Las Vegas. It seems that the future has moved into that part of America, so Imagination Technologies thought it might spice things up a little for visitors. So it announced that their next-generation PowerVR Series6 GPU core family will offer to future devices which will incorporate it 20 times more performance compared to what he have right now.

And you know where I am heading with this right? Apple is a major shareholder in the company, so its pretty clear whos going to be the first beneficiary of this incredible exciting technology. So far, Apple used Imagination Technologies chips in pretty much every important product it has unleashed on the market  the iPhone, the iPad, the iPod touch and of course Apple TV.

The PowerVR G6200 and G6400 GPU are the first comers in the Power VR Series6 GPU group and aim to create a better performance and to resolve the issue of fast battery consumption. Its basically a non brainer at this point that the Series6 GPU is intended to provide maximum gaming experience. Apart from that the new technology will probably enable next generation applications as well.

We are confident that with the Rogue architecture we have a very clear technology advantage and an exceptional roadmap for the PowerVR Series6 family which our partners can depend on. Said Imagination Chief Executive Hossein Yassaie.

Could it be possible that we will be able to witness the power of this new set of chips when the iPad 3 comes out? There hasnt been any information about the chip that will power the next generation iPad, but we can only hope.

Source: bgr
You must log in or register to reply here.

The next generation iPhone will likely be surviving the flood