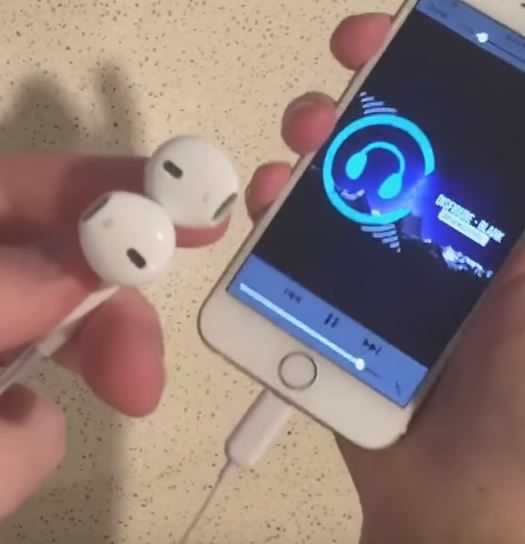 While not yet confirmed by Apple, and not likely to be confirmed by the company until the next iPhone is unveiled in early September, it’s pretty much a certainty, based on many different leaks, that the next iPhone will not have a 3.5 mm headphone jack. The only question yet to be answered is what sort of headphones will be included. Will they be Lightning-enabled EarPods as shown in the video? Or will they be wireless? Or will they be regular 3.5 mm EarPods, but with a 3.5 mm dongle included, as has also been rumoured recently? I’m inclined to think that it will be the Lightning-enabled EarPods, as Apple will most likely want to sell any dongle separately, and wireless headphones could prove to be too expensive to be given away with the phone.

So can you have the phone on a charger while you're using lightning jack earphones? I suppose there will be some kind of klutzy adapter that will let you do this.
You must log in or register to reply here.