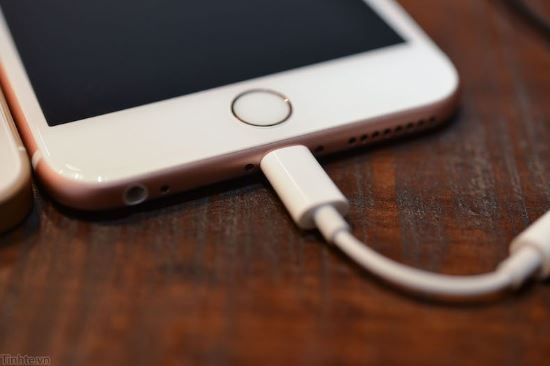 Following on from recent rumours that Apple would be including a 3.5 mm to Lightning adapter with the next iPhone, MacRumors has posted some new images and a video that support this rumour.

It has to be said, the adapter shown in the pictures actually looks pretty neat, and very similar to current adapter’s sold by Apple, such as the USB-C to USB and Thunderbolt to Gigabit Ethernet adapters.

The adapter shown in the pictures here looks simply like an extension of the 3.5 mm jack, and if included for free with the new iPhone, might make people feel a little better about losing the 3.4 mm jack, which is clearly what Apple is hoping.

sirbebe said:
Don't like it one bit charging or music at one time not right eliminating delightful options

To charge your iPhone and use this headphone adapter at the same time would require the use of a splitter. Time will tell if Apple offers such an accessory.
S

Repurchasing more wires that break under normal wear and tear at a significantly higher price awesome... Don't get me wrong I'm team iPhone but I like my money more..