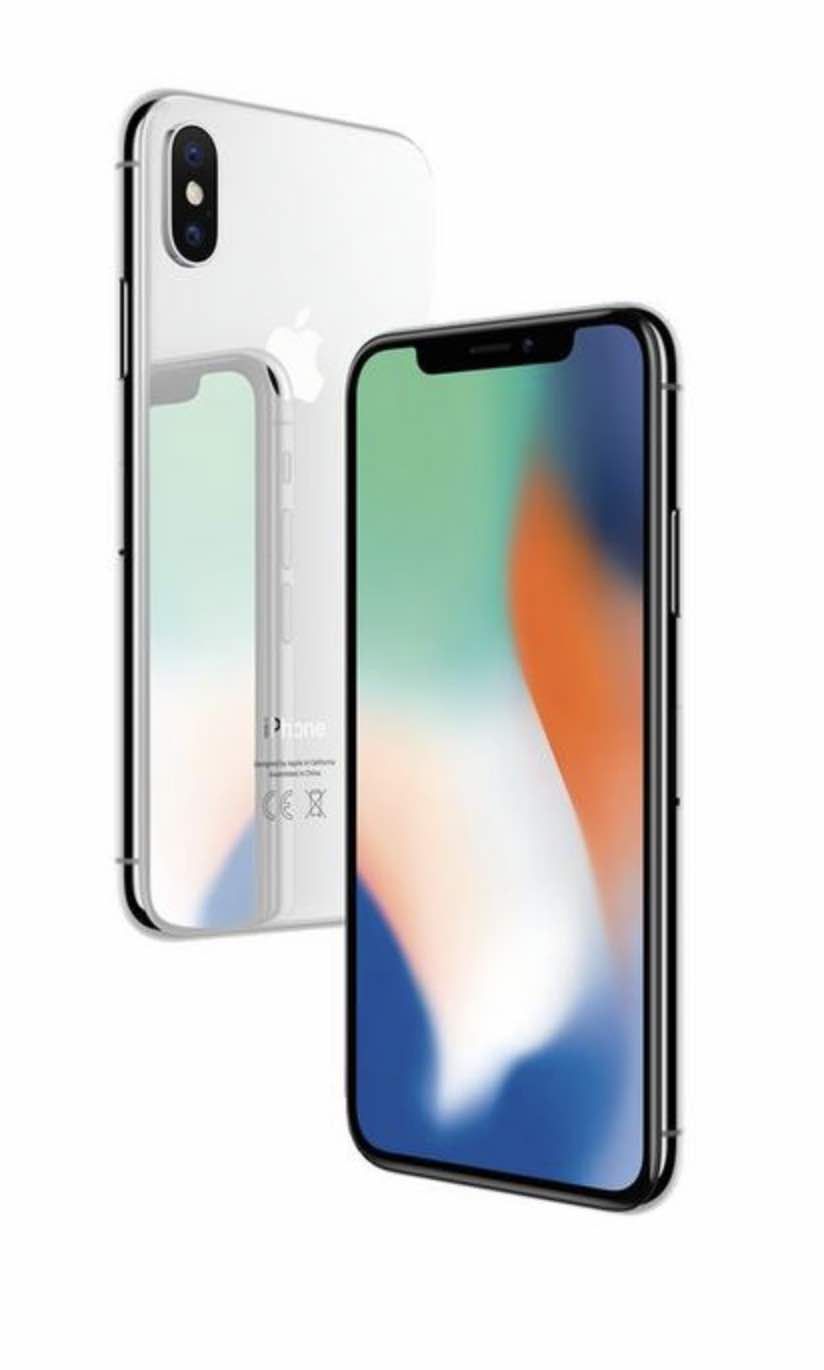 A new report from South Korea’s ETNews, via AppleInsider, says that by 2019 all new iPhones will have OLED displays. According to ETNews’ source, Apple has just started planning its 2019 iPhone line-up, and has decided that all three of the rumoured phones will have OLED displays. In contrast, of the three new iPhones that are rumoured to be launching in 2018, only two are expected to be OLED, with a cheaper model thought to still have an LCD display.

The ETNews story does seem to contradict itself a little, stating that “Apple has decided to put OLED in all new iPhone models in 2019. However, if there are more than three new models, an LCD model may be maintained.”

So, the source is basically saying that if Apple only releases three iPhones in 2019 all three will be OLED models, but should the company happen to release a fourth model then one of the four models might still have an LCD display.

When this latest report from ETNews was published, Apple’s LCD suppliers such as Japan Display and Sharp saw their stock fall by 10% and 4%, respectively.

Currently, Samsung is Apple’s exclusive OLED display supplier, and that may well continue to be the case for some time to come, with would-be rival LG Display suffering manufacturing setbacks in its bid to supply Apple with iPhone OLED panels. In contrast, Samsung’s OLED yields are very much improving at its A3 OLED fabrication plant, and look to improve even further with a new A4 facility about to become operational.

Source: Apple to use OLED in all three 2019 iPhone models, report says
You must log in or register to reply here.