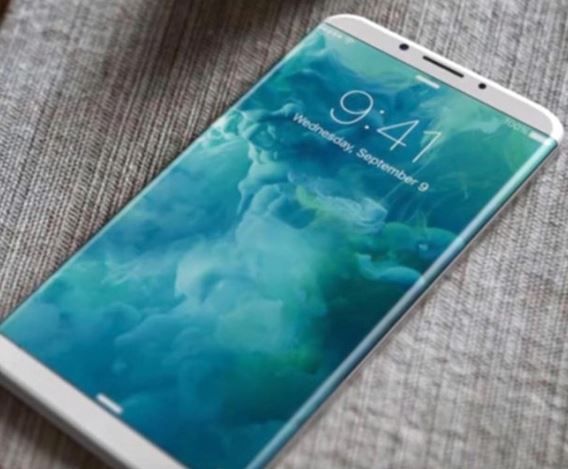 MacRumors reports today on a new story from The Bell, which claims that Apple wants every iPhone to have an OLED display by 2019, kicking off with the iPhone 8, which is due to launch later this year.

According to The Bell’s supply chain sources, Apple has ordered 60 million units of the OLED iPhone 8, which represents approximately 40% of Apple’s total manufacturing run.

The same source also says that both Samsung and Interflex will be manufacturing flexible printed circuit boards (FPCB) for the forthcoming iPhone 8. In fact, Samsung is just about to expand its Electro-Mechanics plant based in Vietnam in order to cope with the extra demand.

The source for today’s story also said that Apple is using three suppliers to make the OLED panels, with the exact quota of orders for each manufacturer to be decided upon when production starts in April or May. This contradicts another rumour that we reported on yesterday that said that production would not start on the OLED iPhone 8 until September.

Source: Apple Aims to Make Every iPhone With an OLED Display by 2019
You must log in or register to reply here.