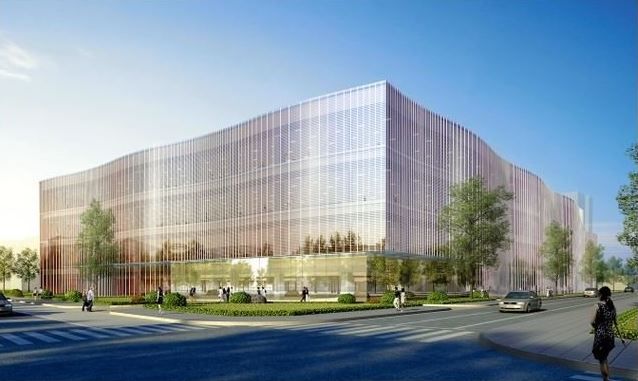 AppleInsider reports that the mayor of Yokohama in Japan has officially confirmed that his city will be getting the much-rumoured new Apple R&D facility in Japan, with work due to be completed next year.

According to the original source of the story, Japanese broadcaster NHK, Apple is to take over a section of an old Panasonic factory in the area of Tsunashima-higashi. The space that Apple will be using is over 269,000 square feet and takes up four stories.

Apple is said to be currently “greening” the facility so that it lives up to the company’s strict environmentally friendly standards. For example, recycled water will be used in the facility, and trees will be planted on the roof.

This is just the latest in a number of overseas R&D facilities either opened or currently in the works by Apple, joining similar offices China and Israel, and projected locations in Cambridge, England.

Source: Apple s Japanese R D facility confirmed for Yokohama with 2016 completion date
You must log in or register to reply here.

Apple Announces $350 Billion Investment in US Economy With 20,000 New Jobs and a New Campus