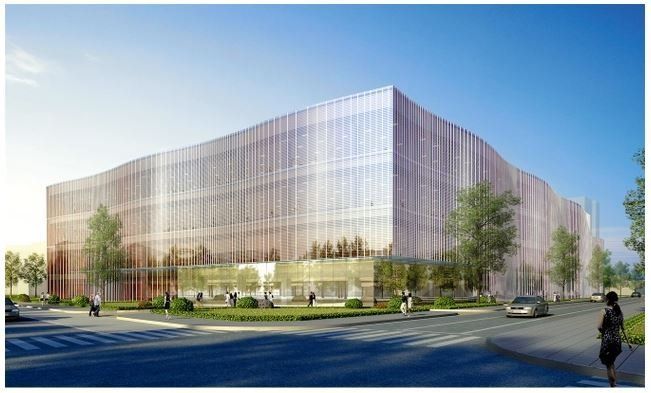 During Apple's earnings call for the for its fiscal 2015 third quarter, the company has revealed that its quarterly R&D spending has soared past the $2 billion mark for the first time. This number is equal to 4.1 percent of total net sales.

Compared to the last quarter, Apple's R&D expenses increase by $116 million to $2.03 billion, according to Apple's 8-K filing with the U.S. Securities and Exchange Commission. In the same quarter in 2014, Apple spent $1.6 billion, which means that the overall expenditure grew 21 percent year-over-year.

Apple first passed the $1B spending mark in the last calendar quarter of 2012 and has consistently increased it quarter after quarter. Besides investing in its current product lineup, Apple could also be secretly working on the so-called "Apple Car," which could be known internally as 'Project Titan.'