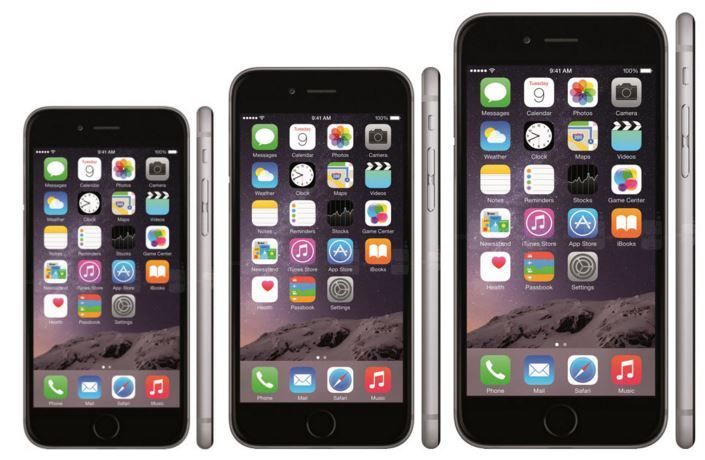 Forbes reports that highly credible and well-respected KGI Securities analyst Ming-Chi Kuo has revealed some new details that he has heard about the iPhone 7. According to Kuo, who has an excellent track record on such things, Apple plans to launch three iPhone 7 sizes, all with different price points.

First of all, Kuo says that Apple will launch an entry-level 4-inch iPhone 7 with a metal chassis, a departure from the plastic “C” iPhones. In the middle of the range will be the 4.7-inch iPhone 7, which will be regarded as the slightly less well equipped, smaller version of the third option, the 5.5-inch iPhone 7 Plus, which will have enhanced performance and 50% more RAM (3GB to the 4.7-inch phones 2GB).

Interestingly, Kuos says that the 4-inch iPhone 7 will not have 3D Touch, and will use the Apple A9 chipset from the current iPhone 6s/iPhone 6s Plus, instead of the new A10 chip that the 4.7-inch phone and the Plus phone will both have. This would put it on a par with the still-available and still-popular iPhone 5s, which also doesn’t have 3D Touch. Presumably the iPhone 5s would then be retired.

Two major points to note from this: firstly, that Apple is giving customers back the much-missed 4-inch iPhone form factor, and secondly, that, as Forbes says, Apple is also making it clear that the Plus model is not just an upgrade from the 4.7-inch model in terms of size, but also in terms of features and specifications, including a better screen, optics, and battery life.

Weak. Was hoping for a 5" screen this time. So basically it's all the same as the 6s so far in looks and sizes (except for the smaller third version).
H

If this rumor is true, then what's the point of an upgrade..just a thought
You must log in or register to reply here.