This afternoon, new photos of an alleged iPhone 6 have landed on the interweb. What makes these photos special is that the device seems to be close to fully assembled.

If these photos are real, they are the best images of a fully assembled iPhone 6 we've seen thus forth. Apple plans to make the iPhone 6 thinner than previous iPhone models, along with rounded corners and other major changes to the design.

The images were posted by Feld & Volk, a firm which modifies iPhones and other devices with things like gold-plating and diamonds. Feld & Volk have been responsible for a few leaks in the past and the firm has stated that it has a few sources in Apple's supply chain, hence the leaked parts. 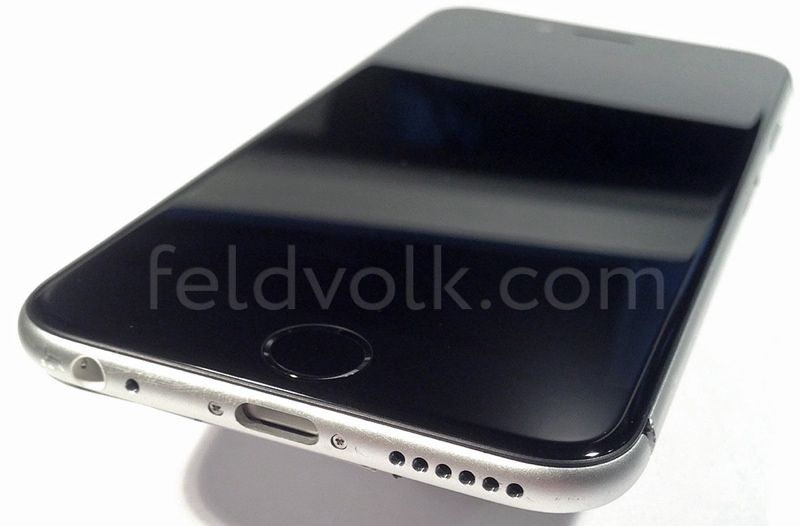 Apple is rumored to unveil the iPhone 6 at its September 9th event and expected to release the device a week or two after. Other changes to the iPhone 6 redesign are only having one row of speaker holes, elongated volume buttons, and a relocated power button, from the top to the side.
You must log in or register to reply here.

A Fully Assembled iPhone 6 Booting Up Appears on Video