Found the file I needed to edit to remove the dark overlay that goes over your icons whenever you click them. Looks fine with default iPhone theme but didn't fit in with mine so removed it.

Also updated the 'restarting springboard' image. The default one is all blurry, new one is high quality 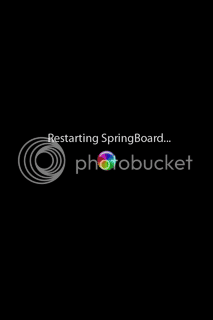 Seen as this thread has turned into more of a running log of all the things I do to my iPhone 4 I thought I would post what it looks like now with these new colour overlays that came the other day:

Here's are some pictures of my iPhone 4.

Matte black back vinyl and orange sides, have matte vinyl on the front as well but I deleted the pic by mistake and couldn't be bothered to re-take it. Was fairly impressed with the fit. The side overlays don't line up perfect, needed some cutting/stretching in places. The back/front vinyl's fit perfectly. Couple of small bubbles which hopefully will come out over the next few days.

Also have matte black sides but like the orange at the mo.

Sorry the picture quality isn't the best. Was some dust about as well. 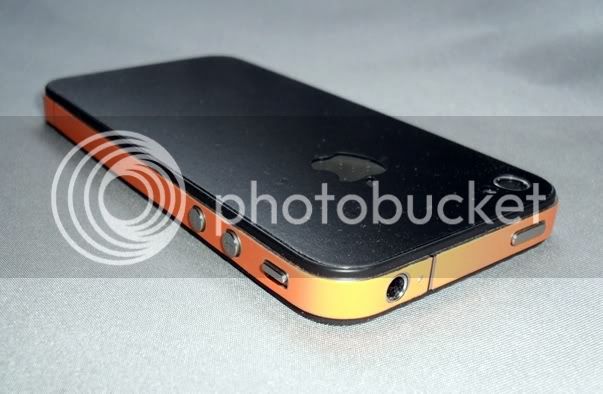 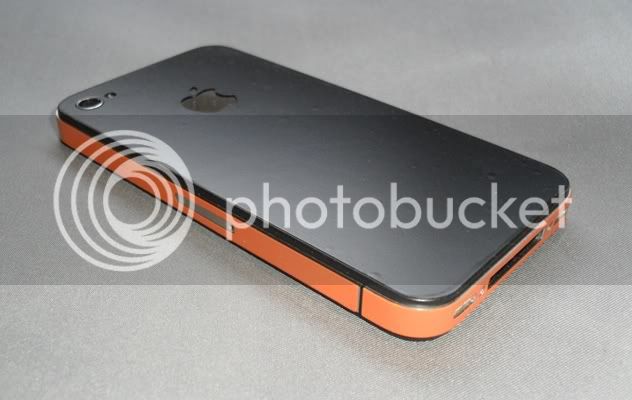 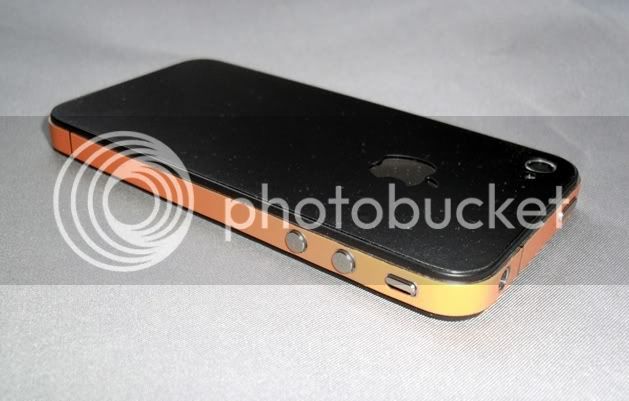 Where did u get the color overlays at?
OP

For me the overlays are a really good choice. Over the years I have rarely ever dropped my phones, so these overlays allow me to keep the phone as slim as normal, while adding a touch of colour to make it a bit more unique to me and of course the biggest plus point is that I can now happily lay my phone down on the bar table or where ever and not worry about it picking up scratched on the back/sides/most of the front etc. 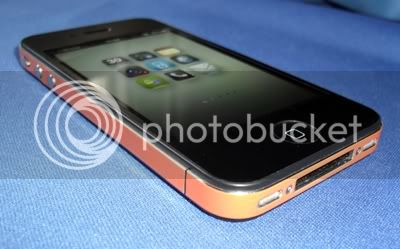 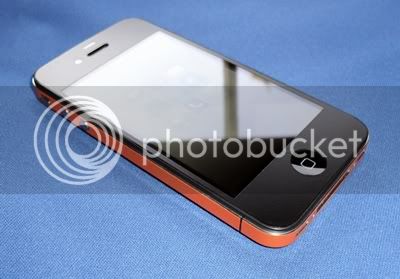 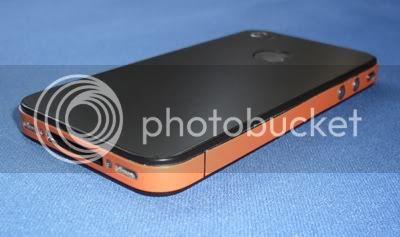 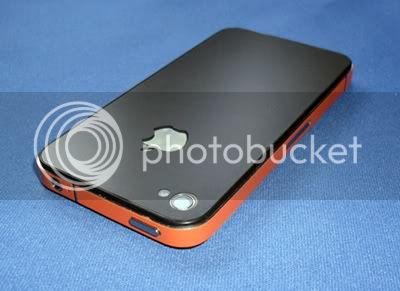 Also here's how much usage i've got out of the phone since last charge. Am really really impressed with the battery on this phone. It's by far and away the best battery I've ever seen in a smart phone: 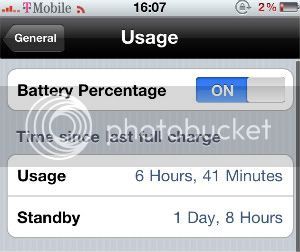 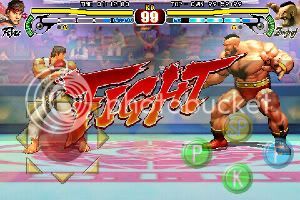 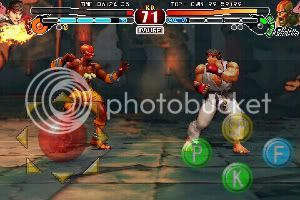 Also this game Real Racing is probably one of the best games I've seen on the phone, graphics wise anyway. It's more of a simulator racing game then an arcade type racer. 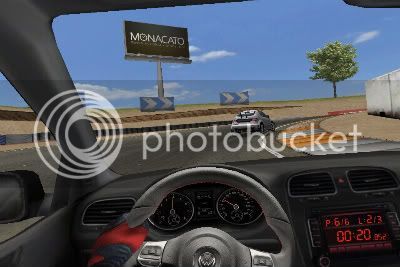 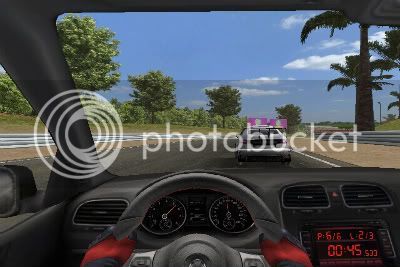 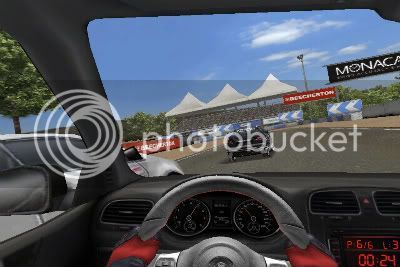 Check out the kind of battery life I've been getting. Got just under 2.5 days use of one single charge. Yes I was only using the phone for quick phone calls/texts and a few emails etc. But wifi was constantly turned on, as was, push, notifications etc.... 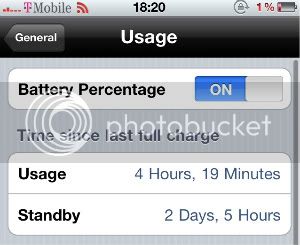 This thread will probably go a bit quieter in the coming days as I will definitely be updating to the new 4.1 firmware next week. So I'll lose all my jailbroken stuff, which is a shame but it will only be a few days after that's released that I would expect to see a jailbreak for 4.1 out.

Thinking of doing something new when 4.1 is jailbroken

not bad, not bad at all. Soon now I will get my own iPhone to play with. Looking forward to that.
R

Thanks in advance
J

I need help, I have a iPHONE 4 WITH GREEN POISON JAILBROKEN 4.1 FIRMWARE and iv been messing around with cuteftp Pro and changing icons and making themes, iv been spending a good 3 hours or more trying to change the sms inbox background, iv been looking online for forums and help on this and i cant find anything.

whoever thinks they can help i have the default picture from the iphone, if you want to look for it yourself its located in

Without a picture I can't be sure what your on about but I'm going to have a guess in that you want to know how to get the icons arranged in the middle. Basically you need an app from cydia called 'iconoclasm'. Can't remember if you have to pay for it or not as it was so long ago that I used it.

The shadows under the icons were there as part of the icon, I initially used a theme called Illumine and as I learnt more about it ending up creating my own custom icons. So some of those icons are ones I made myself and some are part of the old Illumine theme.
OP

Also I've made so many changes and have loads of new cases with pics etc that I really need to update this thread, will get onto it over the next few days.
F

Roy_Drage said:
This thread originally started off as a couple of posts after I had jailbroken my iPhone 4. It was just to basically show others what I had done.

However the thread has grown and turned into more of a complete log of my experiences with the phone, things I do to it, cases I buy, games I play etc etc

So after playing about for a while I am pretty happy with what I have been able to do. Cos this is what it's all about, the playing, the customisation, trying different things to set the phone up exactly as you want it. So Winterboard was obviously my first point of call as it's what you'll need to set you on your way to customisation overload lol!

A lot of the themes on Cydia in my opinion are quite low quality and are more gimmicky then any real alternative to the dedault Apple offering. I searched a bit and started to come across some work by some top graphic designers.

I picked up this really nice theme called Illumine (it's been removed from Cydia recently as people were distributing it as their own work, you can get it from the designer himself for a small fee and he has some other top quality work), it's some really nice high quality icons designed by one guy over at Deviant Art/and other places. taptounlock.me - iPhone Themes

Anyway I downloaded the Illumine theme to my windows netbook and then used a program called i-FunBox which allowed me to dig deep into the iPhone and play about with all the files stored in there (not sure if this program works with jailbroken iPhones only?) process was simple enough, just find the themes folder for the winterboard app and drop the downloaded theme into that folder.

Next I activated the new theme in winterboard, refresh springboard and go check it out. Hmmm love the icons but I don't like the background or the dock tray at the bottom. Tried to swap the order of some things around in winterboard to see if I could get it to look how I wanted..... but I couldn't.

So next step was to again using the i-FunBox program go back into the theme folder I had just dropped in and basically delete all the image files I could find that contained the name 'wallpaper' or 'dock'. Wasn't sure if it would work but back out of the program, safely remove iPhone and then turn the theme back on in winterboard.

Clicking another thing in winterboard allowed me to set all the status bars to black which I like. I then used this app called 'Poof' which allows you to hide whatever apps you want from your home screen. So bye bye Stocks, bye bye default weather app.

There are a load of things I'm going to get onto tomorrow as it seems more and more cydia apps/tweaks are starting to work with IP4.

Anyway I wasted a good couple hours playing about with all this stuff but that's half the fun and it reminded me of the fun I had back with the original iphone.

Here's my homescreen! Lol basic but it's pretty slick IMO and will look pretty cool with one of those vapour cases.

Anyone come up with anything yet? 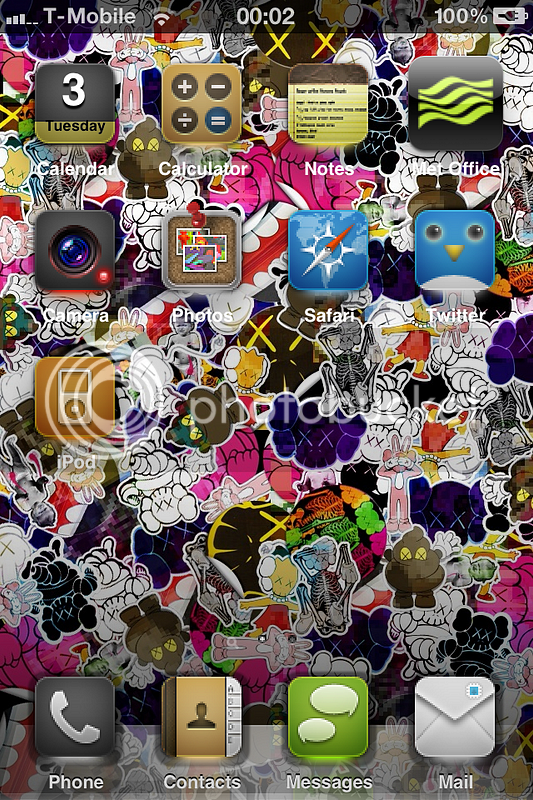 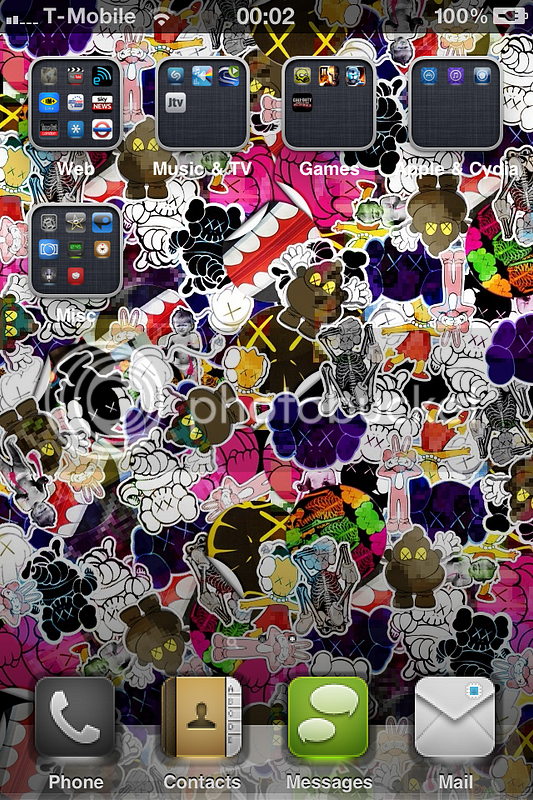 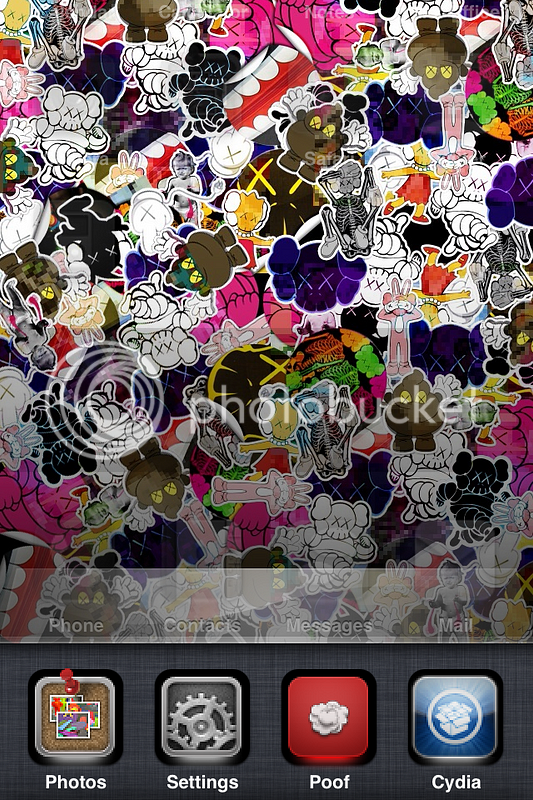 What are those things called in your wallpaper?
OP

What do you mean 'what are those things called in your wallpaper?'.

Do you just want the wallpaper?
F

Roy_Drage said:
What do you mean 'what are those things called in your wallpaper?'.

Do you just want the wallpaper?
Click to expand...

No the characters in your wallpaper are called something but I can't remember what there called, Do you know the name of them?
You must log in or register to reply here.