More Talk That Apple Has Been Working on iMessage for Android 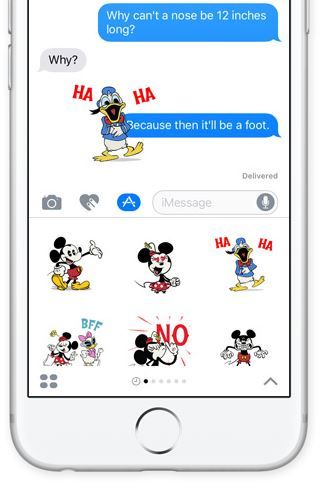 Earlier in the year rumours started to surface that Apple was working on a version of iMessage for Android, with talk of an announcement at Apple’s WWDC. When this announcement failed to materialise, the rumours quietened down a little. Until today, that is, with MacRumors reporting that noted Apple expert Jon Gruber of Daring Fireball has said that he has “heard from little birdies” that some “detailed mockups” of iMessage for Android have been shared around at Apple, “with varying UI styles ranging from looking like the iOS Messages app to pure Material Design.”

And while this doesn’t necessarily mean that Apple is ever going to actually release iMessage for Android, Gruber says that he believes that it “might happen sooner or later,” primarily because of the new iMessages App Store, which has been monetised, by Apple, and which could also be monetised in the same way for Android.

Source: Apple Has Created 'Detailed Mockups' of iMessage for Android
You must log in or register to reply here.

RIM's Stock Tumbles at the Threat of Apple's iMessage