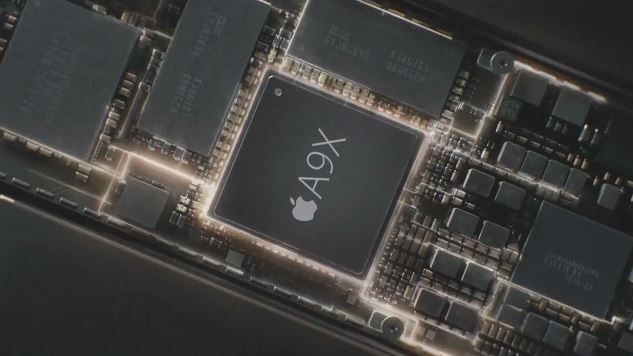 BGR writes today of fresh rumours that come via Fudzilla that according to sources in the graphics industry Apple is developing its own mobile GPU, and has been doing so “under extreme secrecy for a few years.”

Also covering the story, AppleInsider reports that Apple uses a custom ARM-based CPU for the A-series chips currently used in iOS devices and Apple TV. The GPUs in these devices are usually modified PowerVR units manufactured by Imagination Technologies. One example is the PowerVR GXA6850 octa-core processor in the iPad Air 2.

AppleInsider says that the fact that the iPad Pro is using a special 12-core GPU could be another clue that Apple is working on making its own graphics hardware.

However, AppleInsider does add a note of caution as to whether or not this rumour could be considered accurate, noting that Apple has invested heavily in Imagination Technologies, having purchased a 3.6% stake in the company in 2008, increasing that to nearly 10% subsequently.

Sources: Apple rumored to be working on its own GPU

Rumor: Apple developing proprietary mobile GPU, could replace Imagination's PowerVR
You must log in or register to reply here.