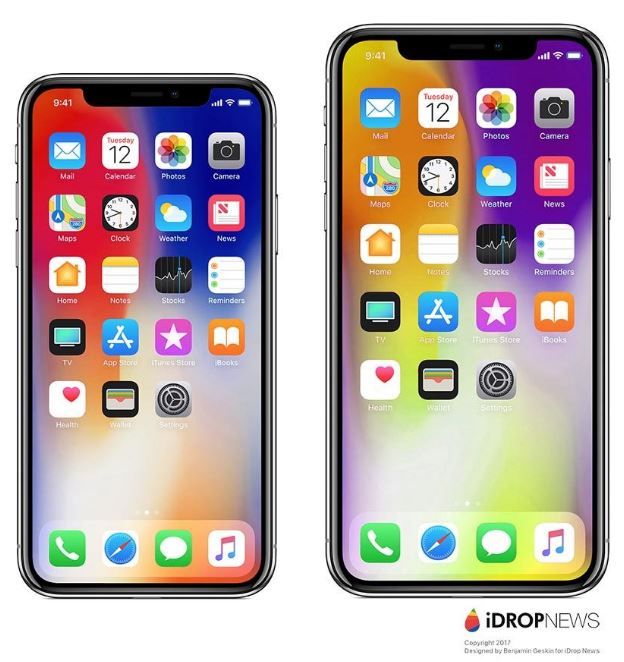 According to a new report from Electronic Times via MacRumors today, LG Display has won the contract that it has been lobbying for from Apple to supply OLED displays for forthcoming iPhones.

LG Display already supplies LCD panels for the iPhone 8 and iPhone 8 Plus, and reports have been circulating for several months that Apple intended to invest billions of dollars in LG Display’s OLED production line, but LG was not expected to start supplying OLED panels for iPhones until 2019, at a rate of 45,000 panels per month. According to this latest report, LG will in fact begin manufacturing OLED displays for iPhone at its Gen 6 flexible OLED plant in Paju, South Korea, as soon as the second half of 2018.

Source: LG Display Said to Supply OLED Displays for This Year's 'iPhone X Plus'
You must log in or register to reply here.