Is Apple About to Announce a Special Event on February 24? 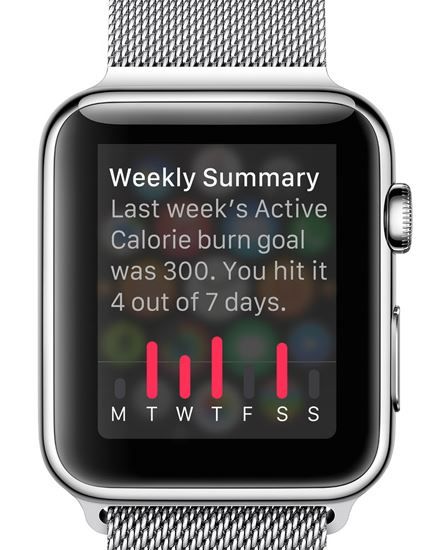 iDownload Blog reports today that Apple could be planning to hold a special event on February 24, possibly to launch the Apple Watch and/or the 12-inch MacBook Air.

The news comes via French Apple website iGen, which has apparently got a good track record and is pretty reliable when it comes to Apple news.

Tim Cook has recently said that the Apple Watch will be shipping in April, so that would make a launch in February within the bounds of possibility, especially with the other recent rumour that Apple has been asking developers to have their Apple Watch apps available by the middle of February. Perfect timing for consideration to be a part of the launch event, one would think!

This would also be an ideal occasion to launch the new 12-inch MacBook Air, as it is not enough of a re-design to make it worth an event on its own, and would make an ideal extra item of the type that Apple usually likes to include at its major launches.

Source: Apple could hold a special event late February
You must log in or register to reply here.

Rumour: iPad Pro and iPhone SE Event Will be Week of March 21