iPhone X Demand is “Off the Charts” According to Apple

Pre-orders opened for the iPhone X today and promptly sold out in minutes, with current orders expected to ship in 5 to 6 weeks at the least. We all knew that demand for iPhone X would be strong, but it seems that even Apple’s expectations have been exceeded, with the company telling MacRumors in a statement that demand for the new phone is “off the charts,” adding that “We’re working hard to get this revolutionary new product into the hands of every customer who wants one, as quickly as possible.”

Drexel Hamilton analyst Brian White said in a research note that “the surging shipment lead times around the iPhone X approach the very popular iPhone 6 Plus.”

Noted Apple analyst Gene Munster, previously at Piper Jaffray and now a venture capitalist at Loup Ventures, said that he believes that the current 5 to 6 week shipping time for iPhone X is an indication that demand for the phone is “trending more favourable than investor expectations.” 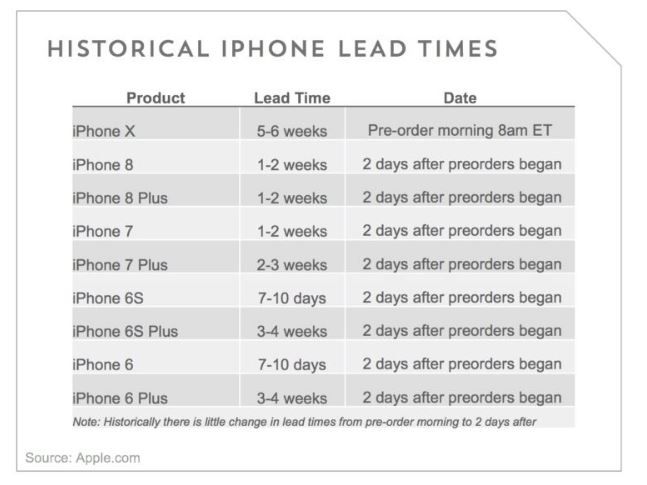 Munster also provided a chart that shows exactly when iPhone X shipping dates started to change once pre-orders opened, as well as a Historical iPhone Lead Times chart that shows just how much quicker than any previous iPhone models the iPhone X has sold out. I think we're going to see some spectacular scenes at Apple stores next Friday!

Source: Apple Says iPhone X Demand is 'Off the Charts' After Device Quickly Sells Out Around the World

I can easily imagine lineups going round the block at any Apple Store that will have stock in store for release day. It'll be like the old days before massive online pre-orders.

Apple's stock got a nice bump on Friday with this news. As long as there are no hardware problems, this phone should be a huge hit! 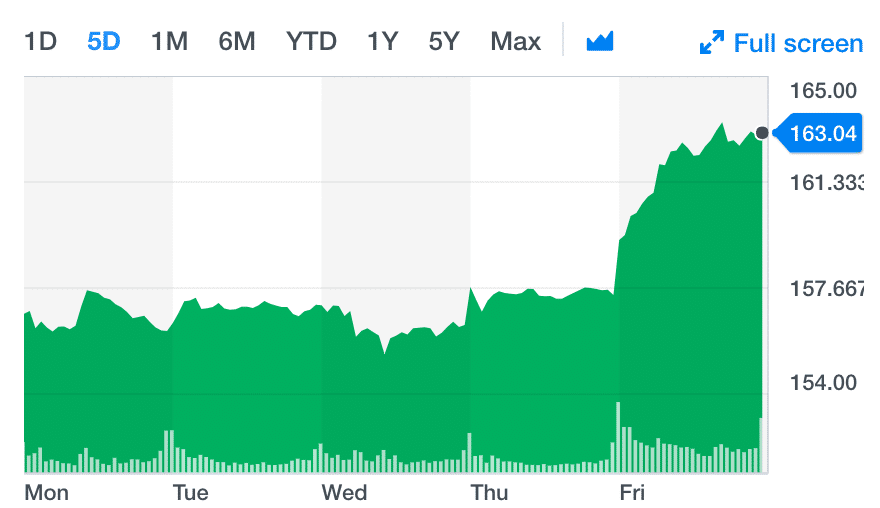