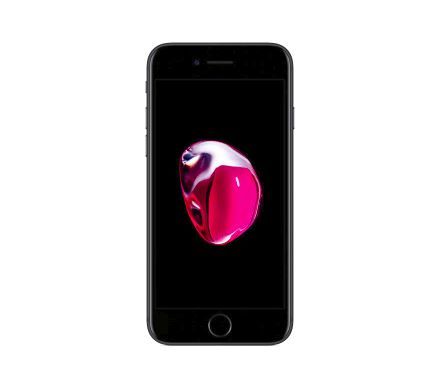 According to KeyBanc Capital Markets analyst John Vinh, via 9to5 Mac, surveys of sales at carrier stores indicate that the iPhone 7 and iPhone 7 Plus is currently outselling the recently released iPhone 8 and iPhone 8 Plus in the US and UK.

Obviously, the main reason for this is that people are waiting for the iPhone X, but KeyBanc also puts forward two other reasons. The first reason is the iPhone price cut, which means that two relatively similar models have very differing prices, making the cheaper iPhone 7 look more attractive to the customer. In the US the iPhone 7 starts at $549 (and even cheaper at some retailers), and the iPhone 8 starts at $699.

The second reason given by KeyBanc is that the iPhone 8 has not been promoted nearly as much by Apple as the iPhone 7 was when it launched last year.

However, it has to be said that there are still some conflicting reports about iPhone 8 sales out there. Recently, KGI Securities analyst Ming-Chi Kuo said that iPhone 8 sales were in fact “better than expected,” and Foxconn’s recently reported September revenues certainly backed this up. However, AT&T has also recently said that it has had a million less upgrades compared with last year.

Maybe it's outselling bc everyone is throwing deals on top of the initial price cut by Apple
You must log in or register to reply here.

Rumour: iPhone 8 Could be Delayed Until October or November, Will Cost Less Than $1,000