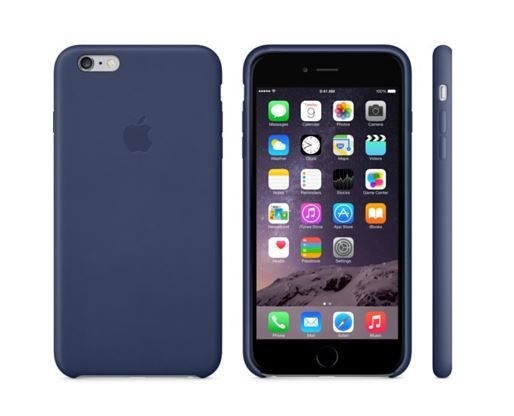 AppleInsider reports today on some staggering figures released by the NPD Group Weekly Tracking Service that show that in the two weeks since Apple’s two new iPhones were launched, accessory sales have exceeded $249 million. This is 43% more than the two weeks prior to the launch of the iPhone 6 and iPhone 6 Plus.

These figures were even more impressive than the year-ago figures from when the iPhone 5s and iPhone 5c were launched; back then, accessory sales were tracked at $195 million, which represented an increase of 17%.

"New iPhone form factors always provide a short-term boost to traffic and volume to the consumer electronics market, but it's the accessory purchases that keep the momentum going," commented Stephen Baker, vice president of industry analysis at The NPD Group. "Case sales specifically, and accessory sales in general, remain an excellent proxy in measuring the long-term demand for a phone."

Breaking those general accessory figures down into categories, NPD said that case revenue has increased by 78% after the iPhone 6 launch, with unit sales growing 63% in the two weeks prior to the launch; screen protector revenue grew 120% on the pre-launch period.

Other accessories did not see such huge sales spikes, with mobile power products and Bluetooth speaker sales both growing by 5% each, and the sales of headphones with microphones growing by 10%.

120M Smartphones Sold in the U.S. in 2013, the iPhone Accounted for Nearly Half

iPhone Sales Expected to Top 10 Million in One Week