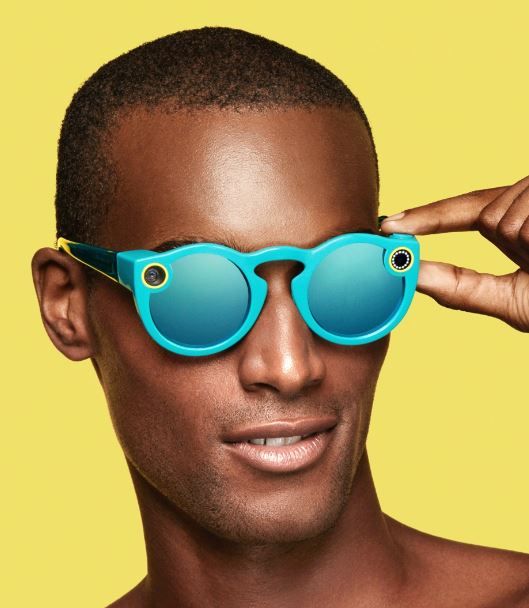 AppleInsider reports that Snapchat has today begun online sales of its new iPhone Spectacles accessory, which was previously only available at a very few Snapchat-branded “Snapbot” vending machines and a New York City pop-up store.

The Spectacles cost $129.99, and for that you also get a charging case and cable. They come in Black, Coral, and Teal colour variants, with extra cases available to buy for $49.99 each, and extra cables for $9.99. All colour versions are expected to ship in 2 to 4 weeks.

A Snap spokesperson told AppleInsider that the wider launch of Spectacles was a result of a “positive” reception for the accessory since it first launched last November. With such a limited rollout previously, Snap was running at a loss on the product, but that could all change with the wider rollout.

Snap’s Spectacles are very similar at first glance to Google Glass, but they are only able to record from 10 to 20 seconds of video, mainly for the purposes of posting on Snapchat. And in order to avoid some of the privacy controversy that surrounded Google Glass, it’s always obvious when someone is filming with their Spectacles because a ring on each lens will light up.

Spectacles by Snap Inc.
You must log in or register to reply here.