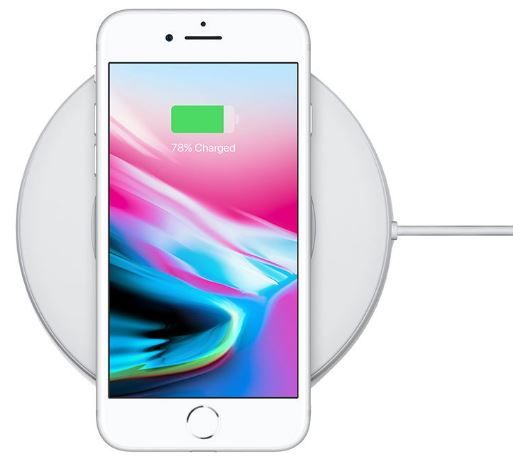 On Saturday Apple released iOS 11. 2, reports MacRumors, complete with a couple of big new features, including Apple Pay Cash and faster wireless charging. The update was released early in order to fix the date bug that afflicted some users after December 2.

This second big update for iOS 11 features the launch of Apple Pay Cash, a person to person payment system that enables you to pay money to your contacts via the Messages app.

Also included in iOS 11.2, faster 7.5W wireless charging is now available for those phones that support it, i.e., iPhone X, iPhone 8, and iPhone 8 Plus. This means that the newer iPhones are now able to charge faster wirelessly than through the usual iPhone power adapter, which only charges at 5W.

A small change has also been made to the top right corner of the Lock screen, with the battery, Wi-Fi, and signal icons now underlined in order to make the Control Center gesture location easier to see.

Also included in the update is a new Sports section that can be accessed via the TV app, which provides live sports games thanks to ESPN integration.

The various bug fixes include a Calculator app bug, as well as a date bug that led to many people having their iOS devices crash uncontrollably on them after December 2.

In a further report today, MacRumors noted that Apple Pay Cash was not activated when iOS 11.2 was first released on Saturday, but that has now been rectified and the service is now working fine.

Apple Pay Cash Now Available for iOS 11.2 Users
You must log in or register to reply here.