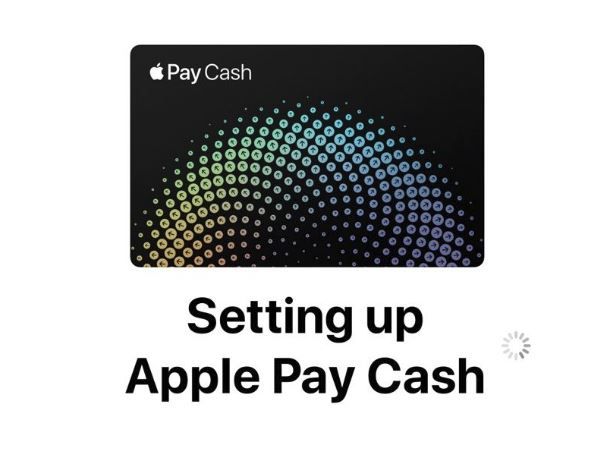 It looks like Apple Pay Cash is very close to being released, with MacRumors reporting today that Apple employees are currently testing the new person-to-person payment feature in the iOS 11.1 update. According to the sources, the employees first began testing the feature last week, but the majority of those involved in the testing program were only able to start using the feature yesterday. Apple Pay Cash is designed to enable the user to send cash via the Messages app in a similar fashion to Square Cash and other such services.

Source: Apple Employees Testing Apple Pay Cash Internally in iOS 11.1
You must log in or register to reply here.