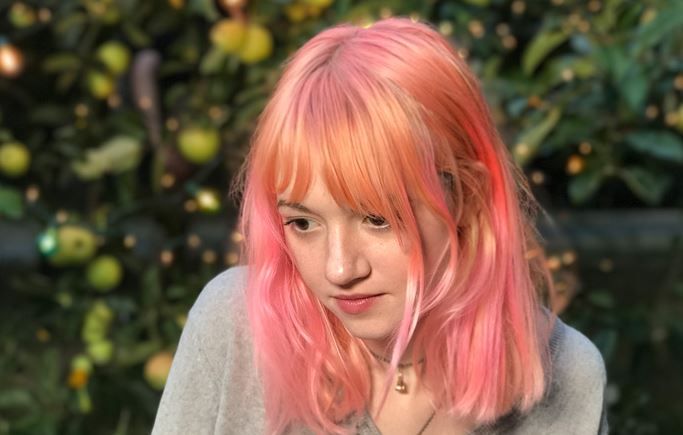 When Apple launched the iPhone 7 on September 7 it announced a new feature for the iPhone 7 Plus dual-camera system, a “Portrait” mode that enables you to take photos that maintains the sharpness of faces in the foreground against a blurred background effect. The dual-camera system uses both cameras, along with advanced machine learning, to make the photo subject sharp and create the out-of-focus, or “bokeh” effect for the background. Prior to the iPhone 7 Plus, the effect was only available when using a DSLR camera. MacRumors says that the technology used to achieve the Portrait effect was based on technology acquired from camera firm LinX. 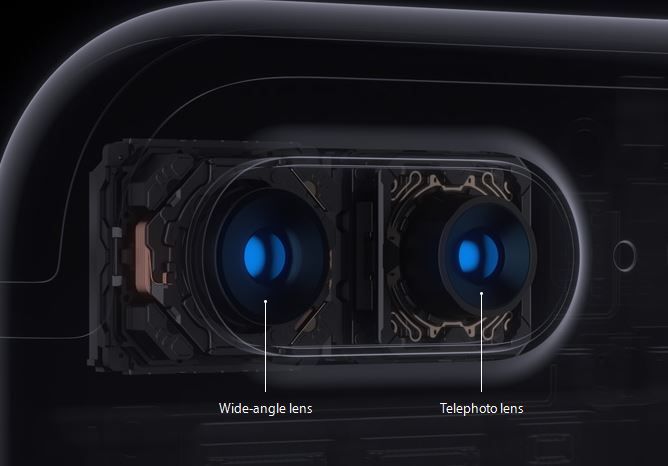 At the time of the announcement, Apple said that Portrait mode was not quite ready yet, and would be coming soon. Now, with the release of iOS 10.1 beta to developers, Portrait mode is finally on its way.

Having had some hands-on time with the beta version of Portrait mode, MacRumors says that good lighting is essential in order for it to work properly, and that the subject needs to be situated just right: they can’t be too near or too far. Using Portrait mode is very similar to using other Camera app modes, along with a handy feature that enables you to preview the depth-of-field effect first before taking the picture.

Hands-On With the New 'Portrait' Mode Beta Feature in the iPhone 7 Plus
You must log in or register to reply here.

iOS 10.1 Rolls Out Around the World, With Portrait Mode for iPhone 7 Plus