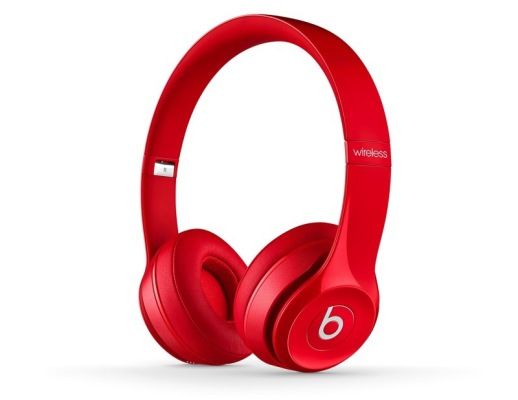 After the release of the iPhone 6, 6 Plus, iPad Air 2, and iPad Mini 3, Apple isn't quite done with releasing new products this year. On Wednesday, the newly Apple-acquired Beats sent out a press release announcing the new Solo2 Wireless headphones.

The Solo2 Wireless is nearly identical to the standard wired Solo2, of course with only the cable missing and an addition of built-in Bluetooth. Solo2 Wireless comes in the red, black, white and blue colorways and will be available to order later this month, right before the holidays for $299.95.

It's surprising that there is no Apple logo to be found on the headphones, nor anywhere on Beats for that matter. For me, "Apple Beats" has a nice ring to it, what do you think?
You must log in or register to reply here.

Apple Announces 2016 Back to School Promotion