Apple Announces 2016 Back to School Promotion 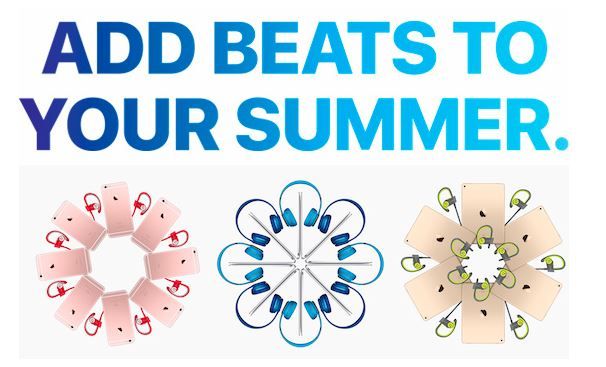 Apple has today announced the start of its annual Back to School promotion in the US and Canada, writes MacRumors. As part of the promotion it will be offering a free pair of Powerbeats2 Wireless Headphones to any qualifying students, educators, and others who purchase an eligible iPhone or iPad Pro with education pricing. You can also upgrade to the Beats Solo2 Wireless Headphones for $100 or $110 Canadian.

The Back to School program runs from now until September 5 2016 at Apple retail and campus stores in the US, Puerto Rico, and Canada, as well as online or by calling 1-800-MY-APPLE. The promotion will also most likely be extended to other countries such as the UK, France, Germany, Italy, and Denmark, but no official announcement has been made as yet on that.

Source: Apple Launches 2016 Back to School Promotion, Offers Free Beats With Mac, iPhone, or iPad Pro Purchase
You must log in or register to reply here.

Apple Marks Down Beats Powerbeats2 in Apple Watch Colors to $179