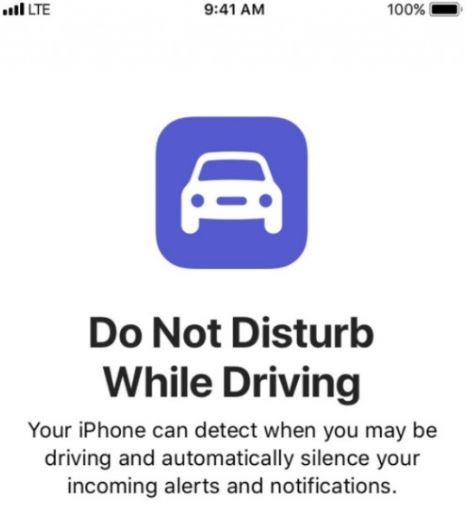 Business Insider reports today that according to car insurance company Everquote, Apple’s new ‘Do Not Disturb While Driving’ feature has led to those drivers who have the feature on their phone using their phones 8% less than previously.

That might not sound like a lot, but with Everquote’s app showing that around 37% of trips logged still involve phone use while driving, every little helps, and hopefully this is just the start.

Everquote found that during those 37% of trips, drivers were using their phones for sometimes as much as 11% of the time, which translate to around 3 minutes of a 29 minute drive.

Everquote crunched the numbers from 781 million miles of driving data using sensors such as the iPhone GPS and accelerometer.

Everquote revealed that 70% of respondents kept the DND While Driving feature turned on after it was launched by Apple last September, and that those people used their iPhones 8% less from September 19 to October 25, 2017.

Source: People using their phones while driving is a huge problem, but a new iPhone feature is helping

I use this and love it!!

I use it as well.