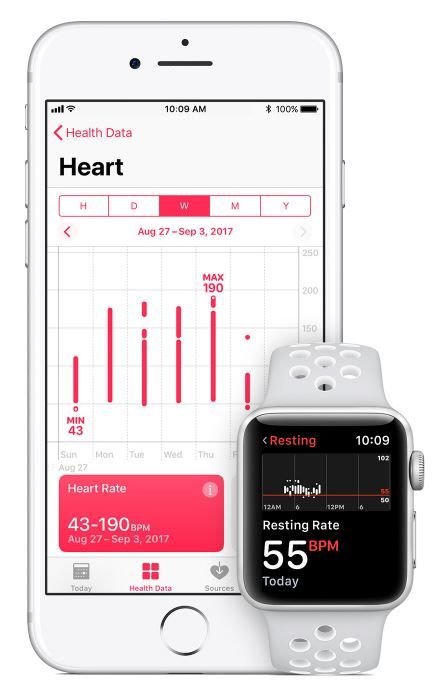 After having read several stories in recent months about ways in which the Apple Watch has alerted users to potentially fatal heart conditions, it’s no surprise at all to read a new report from Bloomberg stating that Apple is currently working on an electrocardiogram (EKG) heart monitor for Apple Watch.

The advanced heart-monitoring feature is part of Apple’s avowed intent to turn the Apple Watch into a serious medical tool.

According to Bloomberg’s source, one version of EKG that is being tested at the moment is activated by the user squeezing the Apple Watch frame with two fingers. This then sends a current across the user’s chest that can track the electrical signals of the heart and trace any heart abnormalities such as an irregular heart rate. If effective, this could indeed save many lives, as an irregular heart beat will develop in approximately one quarter of people over the age of 40 (based on figures from the U.S. Centers for Disease Control and Prevention), and can lead to an increased risk of stroke and heart failure.

The anonymous source for the story told Bloomberg that development of this feature is still ongoing, and that Apple is not necessarily going to include the feature in forthcoming iPhones, presumably if testing doesn’t work out as planned.

“I can see a role for wearable ECGs as a mechanism to diagnose arrhythmia as an adjunct to what is currently available,” University of California cardiologist Ethan Weiss told Bloomberg.

Source: Apple Is Developing an EKG Heart Monitor for Its Smartwatch
You must log in or register to reply here.