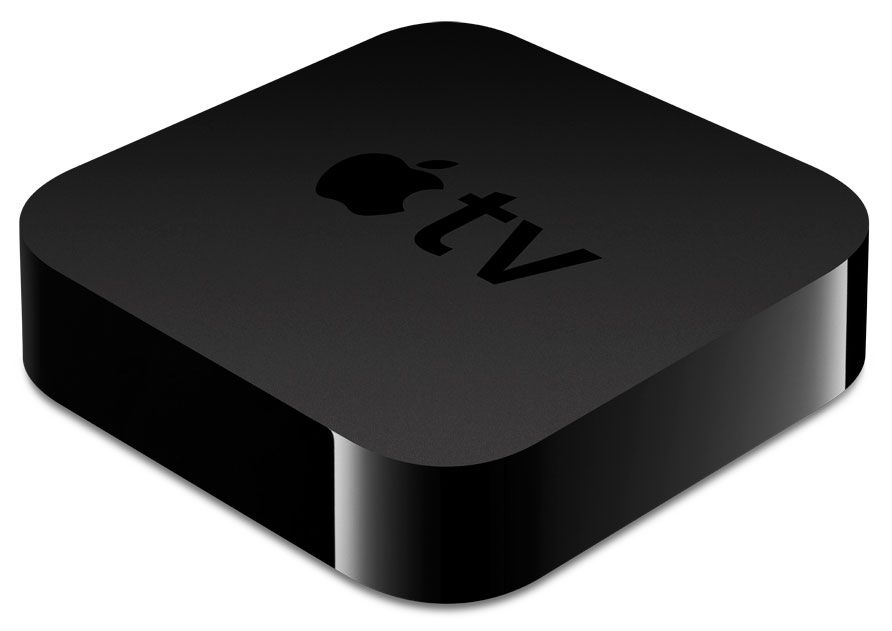 The next-generation Apple TV is expected to be unveiled at the upcoming September 9 event and we now have some interesting details regarding the product.

According to reports coming from 9to5Mac, it seems that he fourth-generation Apple TV will be priced below $200, and should become available in October with a starting price point of either $149 or $199, which is higher than the third-generation Apple TV.

The new Apple TV 4 is said to be very similar to the current model in appearance, but it will be thicker and slightly wider. The next-gen Apple TV will come with the following new features - Siri support, a new remote control, an App Store with a Software Development Kit for developers, and a refreshed user interface.

Furthermore, Apple is also expected to release a cable-replacing streaming TV service that bundles multiple television channels for a price as low as $40 per month.

The Apple TV 4 will also come with deep support for gaming, allowing users to download games directly from the Apple TV’s built-in App Store, and to controll many of them via a new bundled remote control. Furthermore, Apple will also support console-style Bluetooth game controllers with the pressure-sensitive buttons and joysticks.

Source: 9to5Mac 1 2
You must log in or register to reply here.

The New Apple TV to be Available for Purchase next Monday