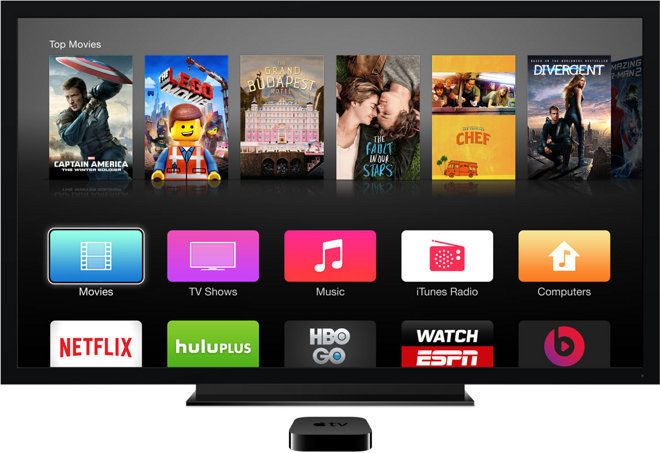 A fresh report coming from BuzzFeed author John Paczkowski seems to suggest that Apple plans to unveil a next-generation Apple TV model with its own app store, revamped remote control, Siri support and other features. The unveil could take place during the annual iPhone launch event in September.

The device is said to be thinner than current Apple TV models and it will feature refreshed internal components like a faster A8 system on chip, more storage and a revamped operating system with support for Apple's Siri virtual assistant. Furthermore, it could also get a revamped remote with touchpad controls, which is something that we've seen being reported quite a few times.

The revamped Apple TV was believed to debut at this year's Worldwide Developers Conference, but Apple allegedly postponed the release because work the product wasn't yet finished.

Source: BuzzFeed
You must log in or register to reply here.

The New Apple TV to be Available for Purchase next Monday