Apple to Use Drones to Collect Data for Maps App 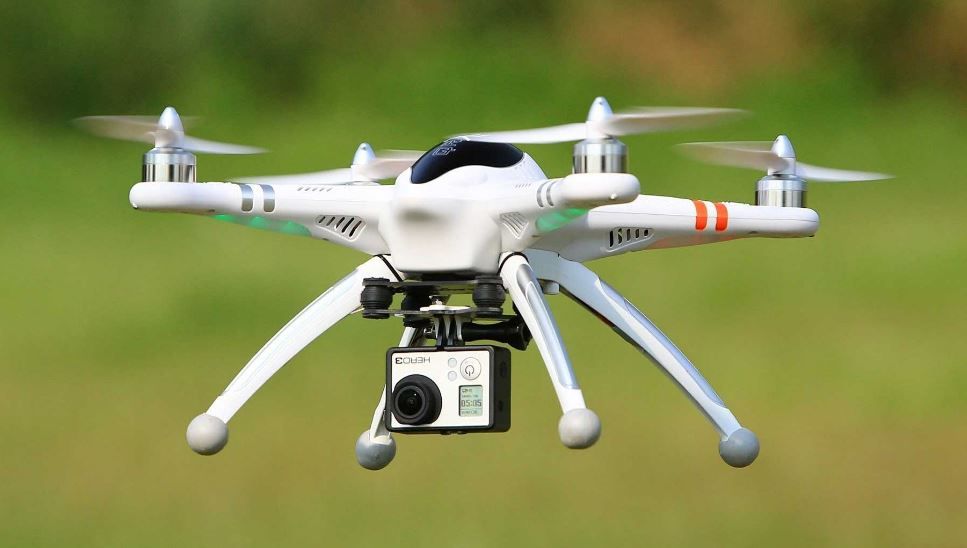 Bloomberg reports that Apple is set to use drones and indoor navigation features in order to make improvements to its Maps apps and bring them closer in quality to Google’s ever popular Maps app.

Sources familiar with Apple’s plans said that the company is putting together a team of robotics and data collection technicians who will oversee the use of drones to record and update map information faster and more efficiently than the current minivans can manage.

Apparently, Apple is looking to use the drones to check out street signs, track road changes, and monitor construction work. The data that the drones collect would then be sent to Apple teams who would be tasked with immediately updating the Maps app in order to keep it as current as possible.

Apple is also working on new Maps features, according to Bloomberg’s source, such as viewing inside buildings and improved car navigation.

Apple has already spoken of the need to improve its Maps app to keep up with Google Maps, with senior vice president of software engineering, Craig Federighi, telling Fast Company earlier in the year that “There’s a huge data-quality issue there, and I don’t think we initially appreciated all the kinds of technology we would need to do that on an ongoing basis.”

Talk of "keeping up" with Google shows that Apple have no idea just how bad the Maps app is. Major improvements are required just to catch up with Google.

Apple Maps only has one thing going for it. When in use, it can be controlled from the lock screen. When I was testing it, I found this to be very useful.

As things stand, Apple Maps is totally inadequate. In fact, given the reason that people use such apps, I'd suggest that attempting to use Apple Maps in an area with which the user is not familiar is actually dangerous.

Google Maps gives comprehensive lane information in good time. Apple Maps does not even attempt to give this information, which is crucial for safe driving. Attempting to cross several lanes of city traffic in order to make a left turn, without having adequate time to plan one's position is an accident waiting to happen.

Apple Maps has a long way to go before it is serious competition to Google. I believe that the app should be withdrawn until it is safe to use, and would encourage people never to use it.
You must log in or register to reply here.