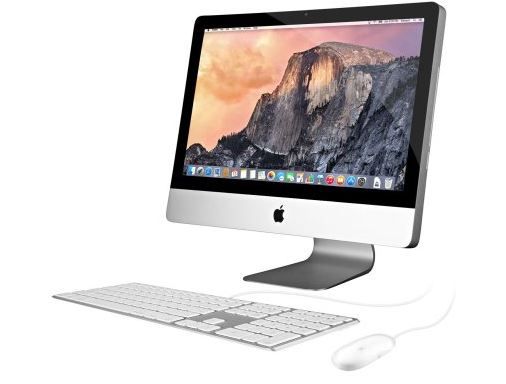 According to an exclusive new report from Bloomberg, Apple intends to reinvigorate the Mac App Store by creating combined apps that work across all of its platforms, including iPhone, iPad, and Mac.

Bloomberg’s sources say that as soon as early next year, Apple will be giving software developers permission to design single applications that work with touchscreens as well as with a mouse or trackpad, meaning that they will work on all Apple platforms.

The way in which app developers work currently is to design two separate apps, one for iOS and the other for macOS, which is, of course, double the workload for the developer. Also, Mac owners sometimes feel that they are getting short-changed, with the Mac version of popular apps such as Twitter being neglected in terms of updates and new features in comparison with the iOS versions.

“This would be the biggest change to Apple’s software platform since iOS was introduced,” said app developer and key member of the worldwide Apple community, Steven Troughton-Smith, who added that it would help the iOS and macOS platforms “evolve and grow as one, and not one at the expense of the other.”

Source: Apple Plans Combined iPhone, iPad & Mac Apps to Create One User Experience
You must log in or register to reply here.