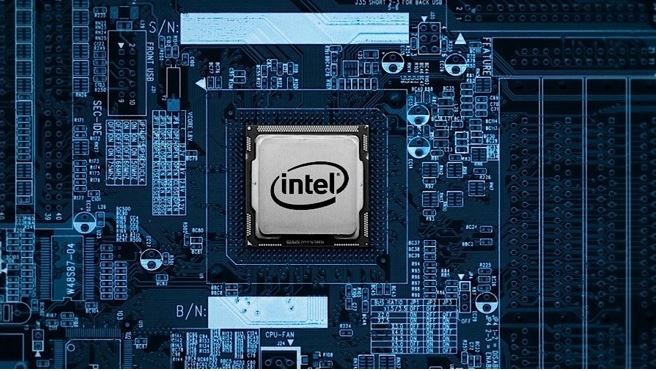 After the announcement that Intel and ARM processors are vulnerable to the “Meltdown” and “Spectre” hacks, Apple has now confirmed that all iOS and Mac processors are susceptible to the flaws, but it has already issued some “mitigations” for the flaws in the most recent iOS and macOS releases. After assuring users that even more fixes are on the way to deal with any other possible exploits, Apple also says that it’s not aware of any current exploits “impacting customers at this time.” Apple then cautioned users that “since exploiting many of these issues requires a malicious app to be loaded on your Mac or iOS device, we recommend downloading software only from trusted sources such as the App Store.”

Source: All Mac & iOS CPUs affected by 'Meltdown' and 'Spectre' chip flaws, some fixes already in place with more coming

People used to pull the reflectors off of their bicycles then sue the bike manufacturer after they got hit at night. Crazy world!

zstairlessone said:
People used to pull the reflectors off of their bicycles then sue the bike manufacturer after they got hit at night. Crazy world!
Click to expand...

Apple is being singled out here as there are no lawsuits against any other computer or cellphone manufacturer. Virtually every such device made by any manufacturer has chips with these security vulnerablilities.
You must log in or register to reply here.