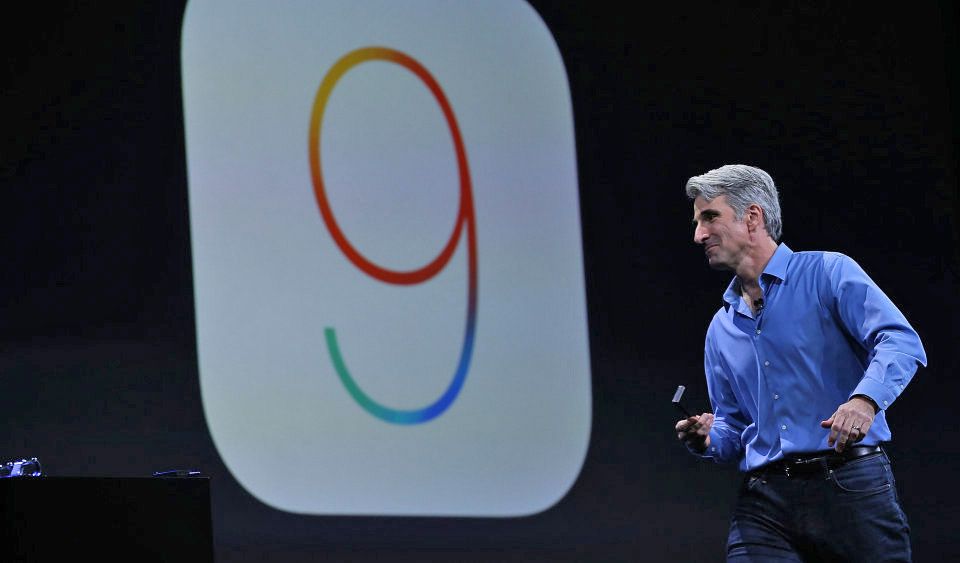 For the first time since it has been announced during WWDC, Apple now allows users to download the iOS 9 public beta for the iPhone and iPad devices. The public beta is now available for free and to all users, as previously only developers had access to iOS beta (and they had to pay $99 a year for an App Store developer account).

To remind you, iOS 9 comes with a smarter version of Siri, more privacy-oriented features, split-screen multitasking on the iPad, performance upgrades and many others. You can sign up for the iOS 9 public beta on Apple's website by following the link at the end.

The final version of iOS 9 will probably get released once then new iPhones will be unveiled later this fall. Apple has some easy to follow instructions to help you go back to the the previous version of iOS you were running, in case you change your mind or there are still too many bugs and glitches.