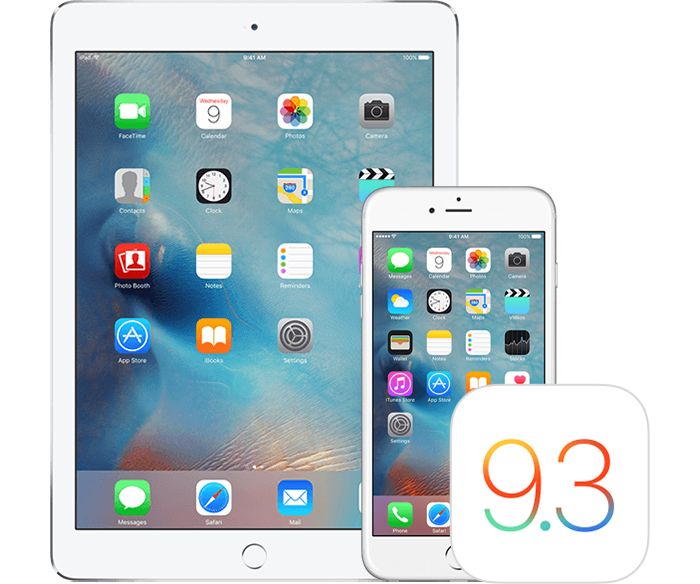 Yesterday, we saw Apple seed the second beta of the iOS 9.3.3 firmware to developers. As expected, our favorite fruit company has now made iOS 9.3.3 beta 2 available to public beta testers, through the beta testing website.

Apple has been testing iOS 9.3.3 with developers and public beta testers since May 23. The release of the public firmware is imminent, and expected to be pushed out before WWDC 2016 on June 13.
You must log in or register to reply here.