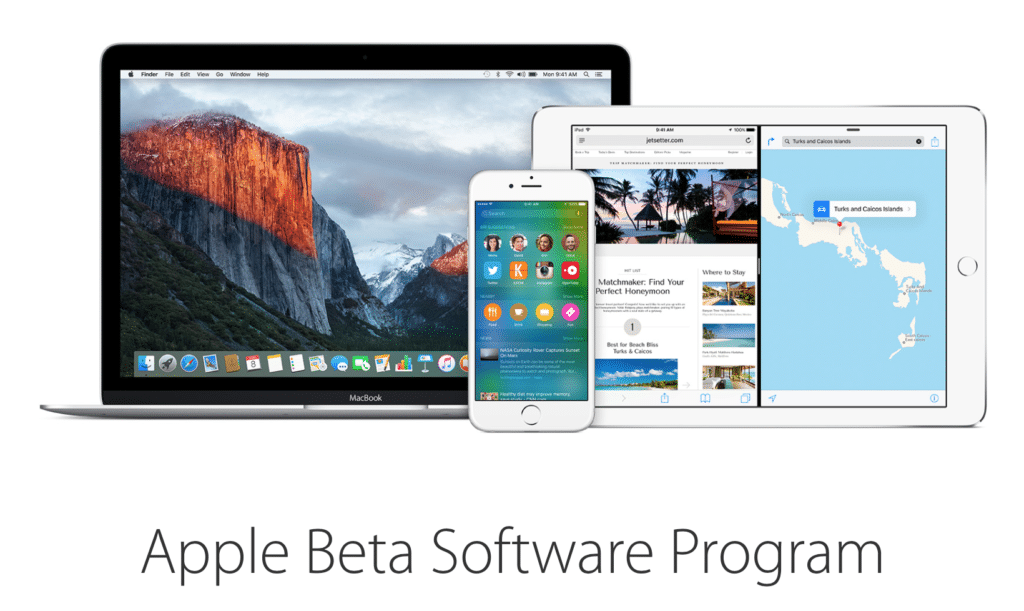 Yesterday we saw Apple push out and seed the first beta of iOS 9.3.2. The new beta firmware is allegedly brings plenty of bug fixes and improvements to make iOS 9.3 even more stable.

On Thursday, Apple made iOS 9.3.2 available to all public beta testers, meaning that you no longer have to be a developer to install the latest beta firmware. Just to note, while being on the most recent firmware is often recommended, beta firmwares are usually a bit unstable until later iterations, or even the final build.

Non-developers wanting to try out iOS 9.3.2 beta 1 can head on over to Apple's Beta Software Program to login or sign up for free.
S

Thanks a lot for information, i have got my iPhone updated.
You must log in or register to reply here.