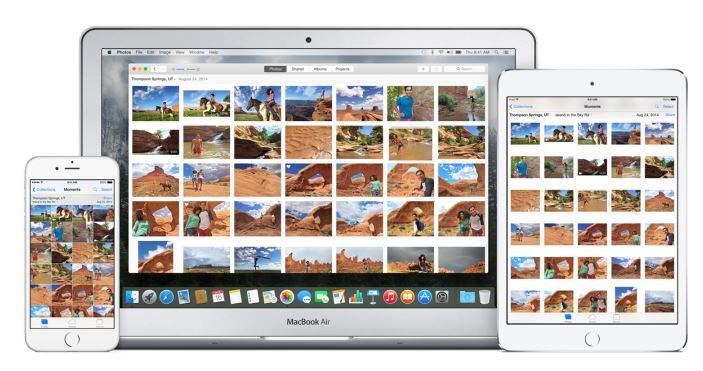 According to an exclusive report on 9to5 Mac today, Apple is planning to hold its first ever public beta for iOS, in a bid to ensure that the forthcoming software is bug-free. The move follows on from the successful OS X Yosemite public beta last year.

The first ever iOS public beta will begin with iOS 8.3 in mid-March, via Apple’s AppleSeed program. The third iOS 803 beta for developers will also be released the same week.

Once the public and developer betas have been completed, Apple is then expected to launch iOS 9 at its Worldwide Developer Conference (WWDC) in June, which will then have its own public beta later in the summer, prior to a fall release.

While the OS X Yosemite public beta had one million participants, 9to5 Mac says that the iOS public beta will be much smaller, with 100,000 people involved.