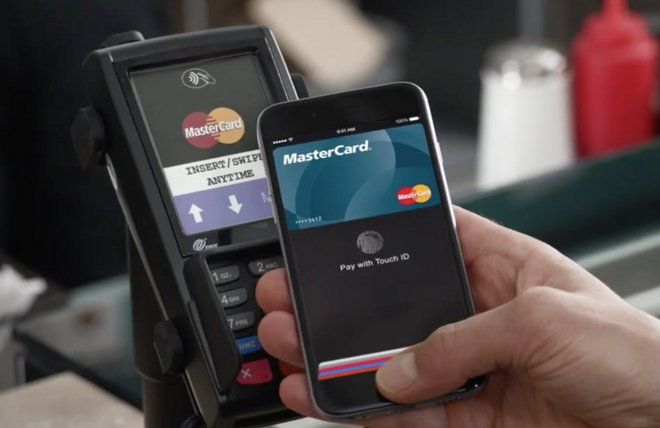 According to a fresh report coming out from the Wall Street Journal publication, Apple is in talks with six Canadian banks for Apple Pays’s first venture outside the U.S.

WSJ says that Apple is in discussions with Royal Bank of Canada,Toronto-Dominion Bank, Bank of Nova Scotia, Bank of Montreal, Canadian Imperial Bank of Commerce and National Bank of Canada - the top six largest banks in Canada.

Apple is said to be aiming for a launch in this November, but there still seem to be problems in the negotiations process. Here are some more details from the original report:

In the U.S., Apple charges 15 basis points per credit card transaction and half-a-cent per debit transaction on Apple Pay, according to people in the payments industry. Apple has never publicly acknowledged its take from Apple Pay transactions.What’s more, Apple is introducing Apple Pay when Canadian banks are grappling with declining credit card revenue and worries about the potential need to absorb higher costs for mobile payments.

Payment networks don’t currently charge higher fees for mobile-based payments than for transactions made using the physical version of the same credit card. But many merchants believe fees could increase once the use of mobile payments spreads.
Click to expand...

Besides Canada, Apple is also believed to be pursuing a deal to launch Apple Pay in China. At the moment, in the U.S., Apple Pay’s adoption rate is at 11 per cent of all credit card-owning households and 66 per cent of iPhone 6 owners, according to some recent reports.