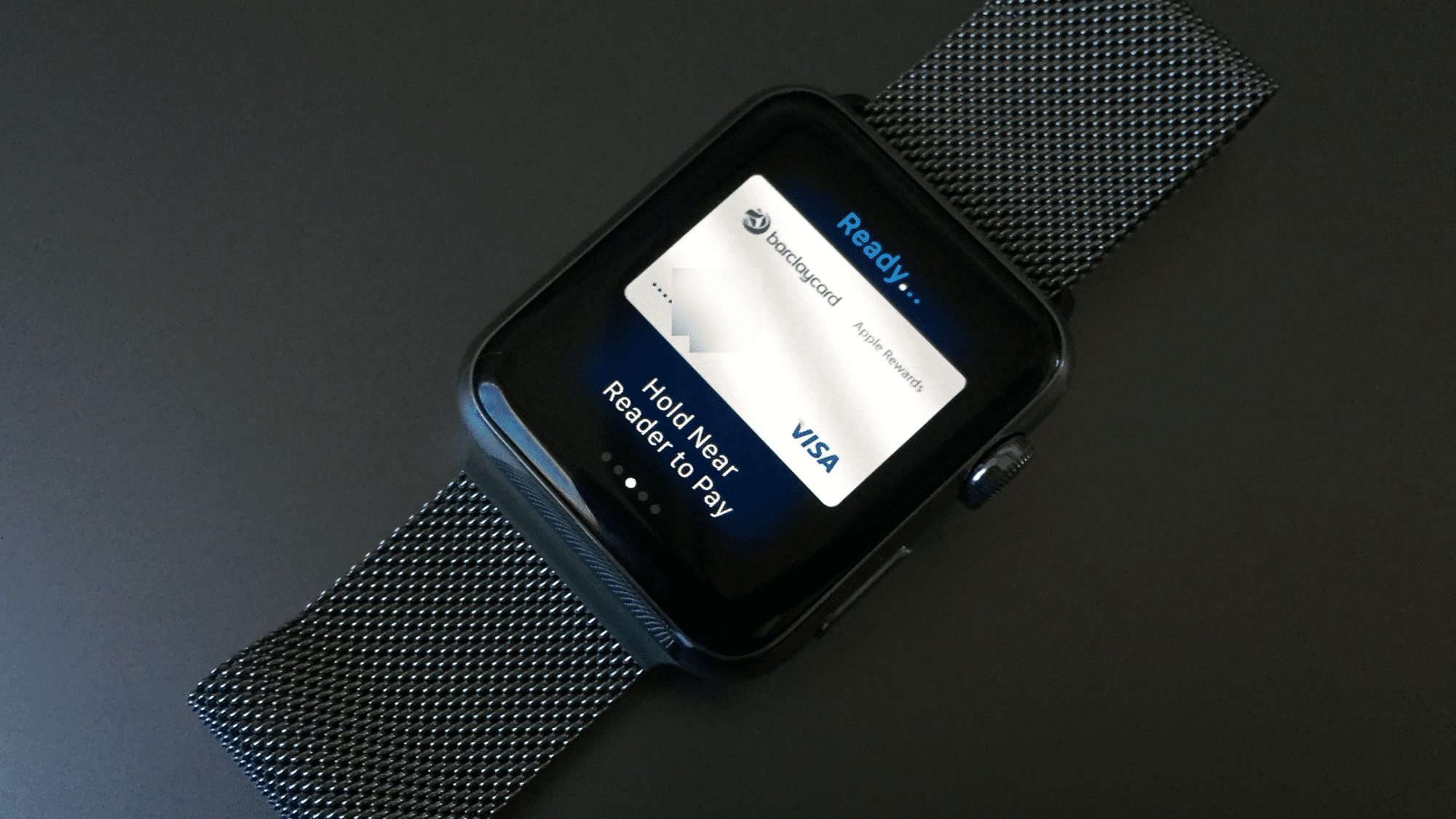 Apple has updated its list of Apple Pay participating banks to include more than two dozen more additions. Thus, if you use one of these banks or credit unions, it's now going to be possible to setup Apple Pay in your Wallet app for use on supported iPhones, iPads, and Apple Watch. Here's the list with all the new financial institutions:
TD Canada also lists Apple Pay as ‘coming soon’ on its site. Apple was in talks with banks in Canada to launch Apple Pay earlier this year, and now it seems that November is the eventual Apple Pay launch month in Canada.