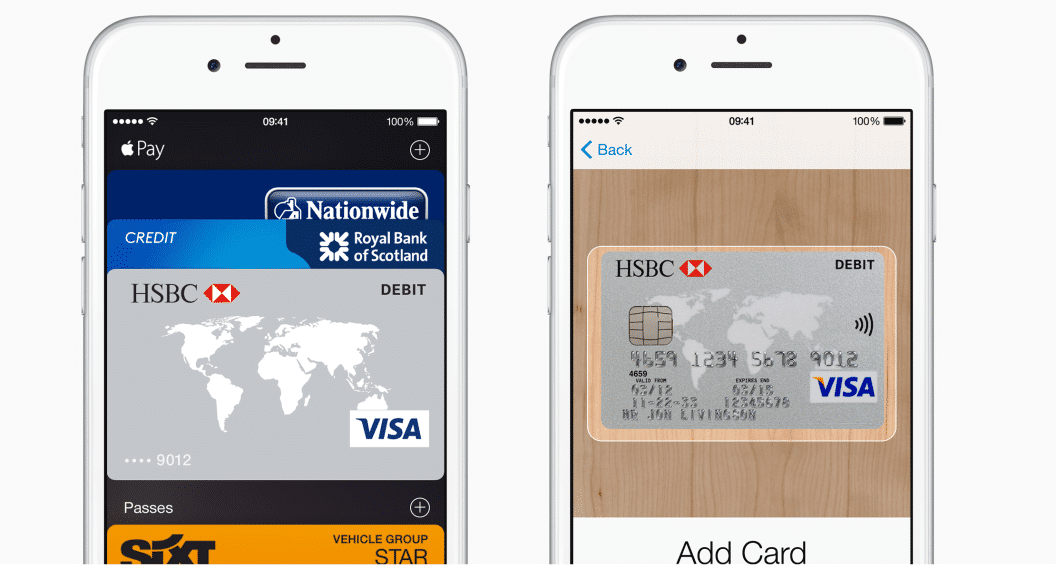 Apple Pay launched for UK users two weeks ago, but two major banks - HSBC and First Direct, were missing from the launch back then. Thus, iPhone and iPad customers who have credit cards or debit cards with those banks can now start using Apple Pay.

However, just as with other UK Apple Pay transactions, there is a £20 transaction limit at most retailers which will be raised to £30 in September. The Apple Pay page on Apple’s website also quotes the following banks as ‘coming soon' - Bank of Scotland, Halifax, Lloyds Bank, M&S Bank, TSB Bank.