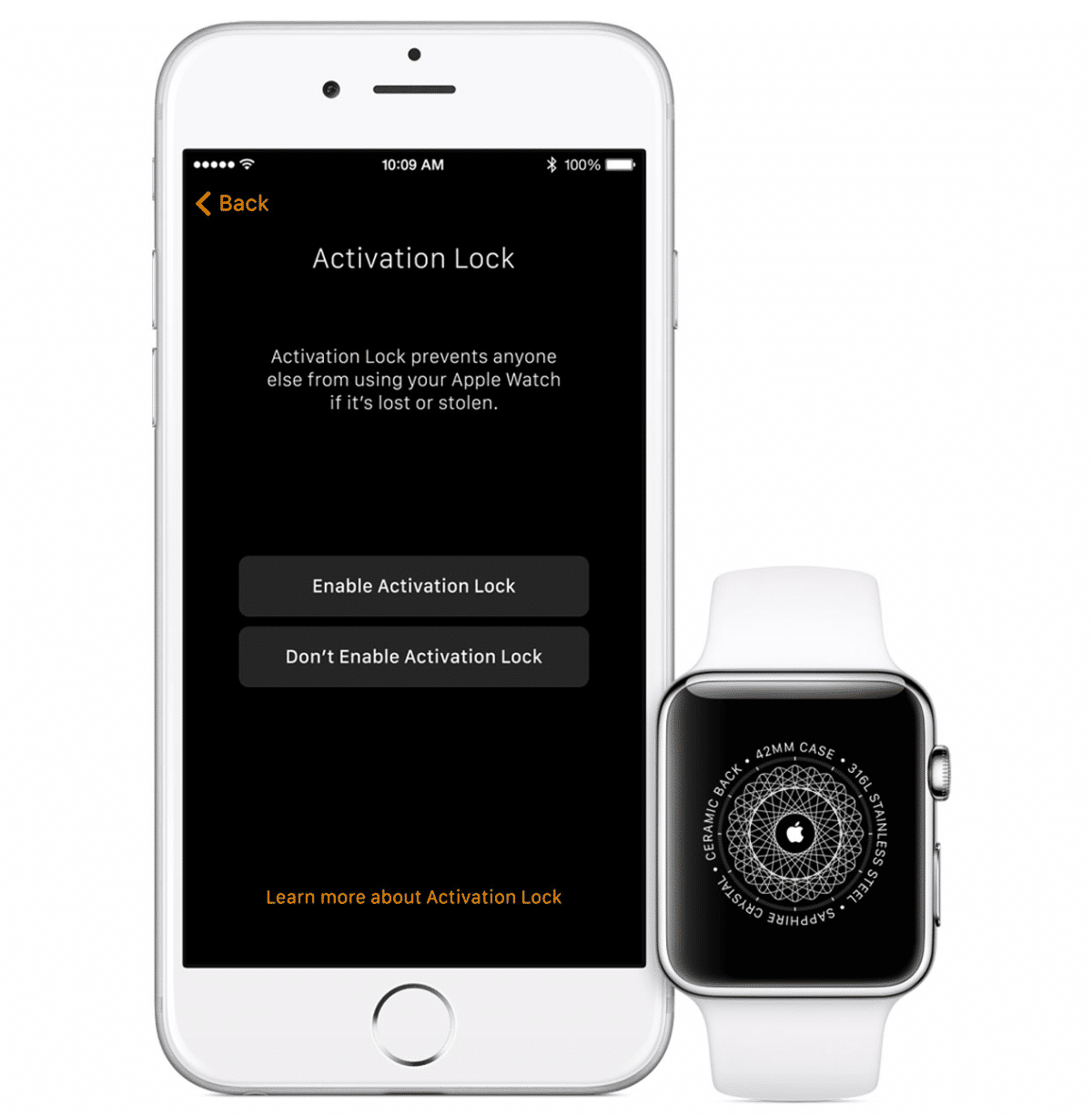 Along with the introduction of watchOS 2, Apple will be introducing its Activation Lock theft deterrent feature for the smartwatch. Thus, with this new feature, activating your watch will require your iCloud Apple ID and password, so if your Apple Watch is lost or stolen, your information remains safe.

Introduced for iOS 7 devices back in June 2013, the Activation Lock feature has seriously improved the security for iPhone owners and it's now looking to do the same for Apple Watch owners. The watchOS 2 update for Apple Watch also brings third-party Apple Watch apps, new Timepieces, video playback, and much more.