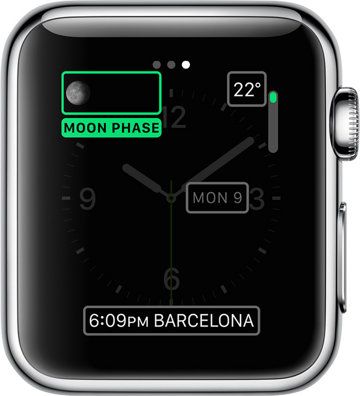 According to a fresh report coming from AppleInsider publication, it seems that Apple is working to introduce two new useful features in the second generation of watchOS - internet connectivity independent of the iPhone and push-capable complications.

The website claims that this fall, the Apple Watch will gain an expanded ability to connect to known Wi-Fi networks independently. Thus, Apple Watch owners won't have to rely so much on their iPhones for various functions of the smartwatch.

Third-party developers will finally be able to write apps to run natively on the watch and the standalone connectivity will allow them to quickly refresh their own app data.

Next Apple Watch to Be Untethered from iPhone