Apple has Seeded the Fifth iOS 9.1 Beta for Developers and Public Beta Testers 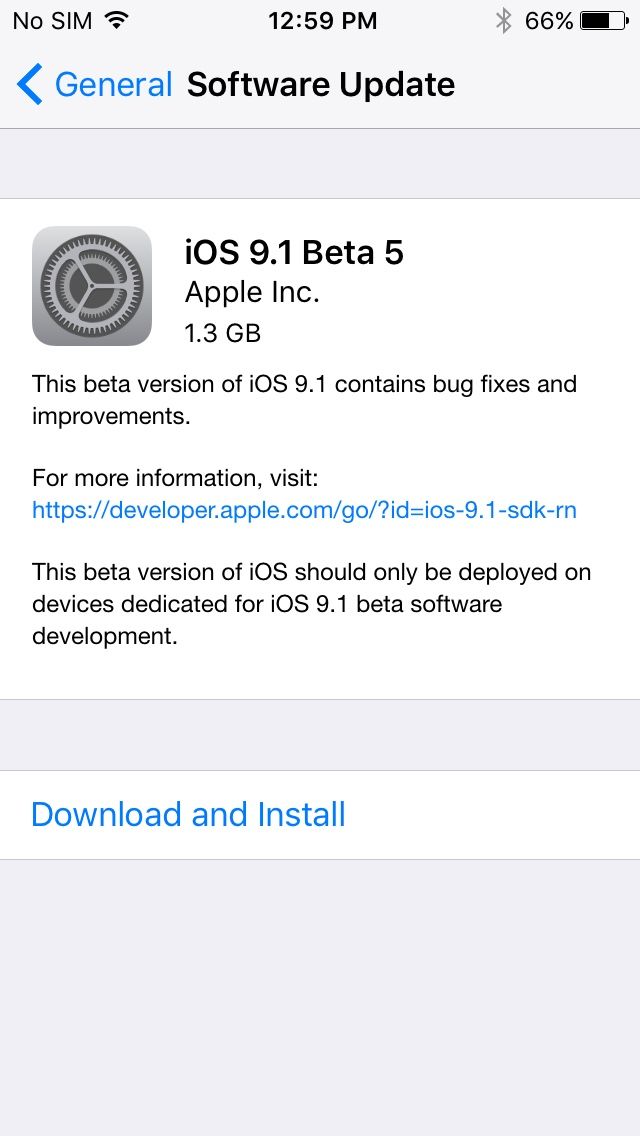 Apple has released the fifth beta to developers on Monday, before the iPad Pro launches sometime next month. The biggest change that consumers will probably see in iOS 9.1 is the addition of new Emojis.

However, there are also features exclusive to the iPad Pro, such as support for the Apple Pencil, and other additions such as new wallpapers.

The new beta also includes various other bug fixes and improvements which are meant to fine-tune the software. The new seed comes less than a week after beta 4 as Apple comes closer to a public launch of iOS 9.1.